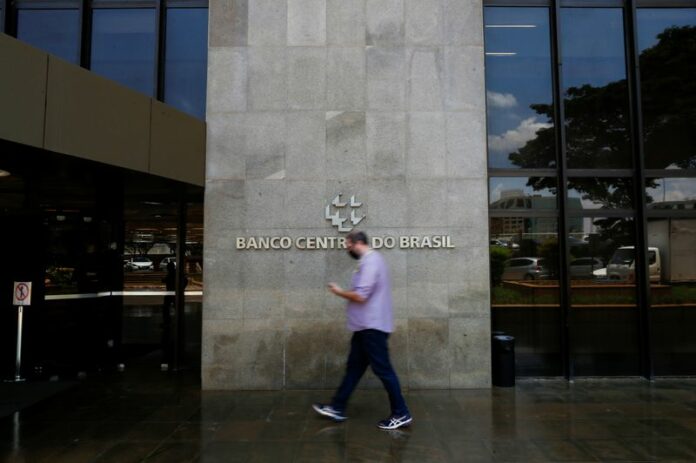 WASHINGTON (Reuters) -The United States is reviewing findings of leaked financial documents known as the Pandora (OTC:PANDY) Papers, but is not in a position to comment on specifics, State Department spokesman Ned Price said on Monday.

“We’ve of course seen the reporting on the Pandora Papers and we are not in a position to comment specifically on the findings, which we are reviewing,” Price told a regular news briefing.

Addressing a specific query about Jordan, a significant recipient of U.S. aid, Price said U.S. assistance to Amman was “in the direct national security interests of the United States.”

“We carefully conduct monitoring and evaluation of all of our programs to ensure they are implemented according to their intended purpose,” he said.

According to the news organizations that reviewed the Pandora Papers, they showed that King Abdullah, a close U.S. ally, used offshore accounts to spend more than $100 million on luxury homes in the United Kingdom and the United States.

Jordan’s royal palace said the king’s property ownership was “not unusual nor improper” and Abdullah himself told tribal leaders the cost of the properties and related expenditures had been personally funded by himself, not by the state budget or treasury.

According to the State Department, the United States is Jordan’s single largest provider of bilateral assistance, providing more than $1.5 billion in 2020.