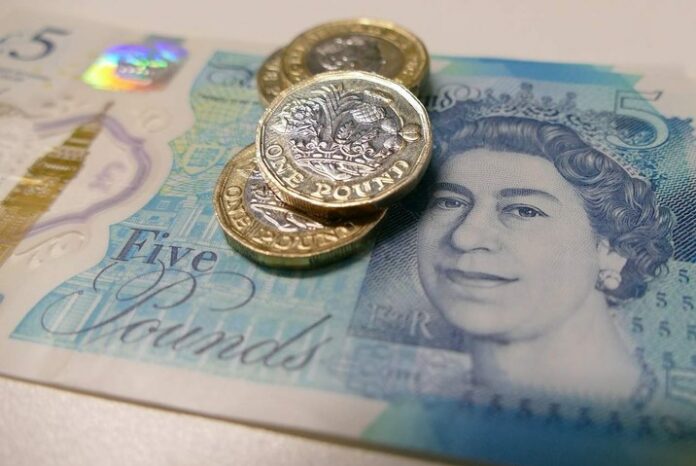 LONDON: Sterling rose to a three-week high against the euro on Tuesday, recovering from a sharp sell-off last week as traders turned their attention back to the prospect of interest rate hikes in Britain.

Rising inflation expectations hit risk sentiment last week and saw bond yields climb higher, pushing risk-sensitive sterling to a two-month low versus the euro and to its lowest level against the dollar since December 2020.

But by 1445 GMT, sterling was 0.4% higher against the euro at 85.06 pence, jumping back to its highest level since mid-September.

While the European Central Bank has no plans to raise rates soon, the prospect of imminent rate hikes in Britain is lending support to the pound again, Leuchtmann said in a note to clients.

“In view of the significant discrepancy between ECB and BoE (Bank of England) comments, one should expect sterling to be stronger,” he said.

On expectations that the BoE will raise interest rates, British 10-year government bond yields hit their highest since May 2019 on Tuesday, rising more than yields on equivalent U.S. and German debt.

The pound has gained almost 5% versus the euro this year, but Leuchtmann counselled caution, saying it was unclear whether the BoE might abandon the idea of raising rates in the face of the supply problems.

The final reading of the IHS Markit/CIPS composite Purchasing Managers’ Index showed companies increased prices at the fastest pace on record, amid post-Brexit shortages of staff, raw materials and transport.

Analysts flagged that the pound had not reacted to renewed Brexit risk after Britain told the European Union on Monday it would trigger safeguard measures in their divorce deal if the bloc failed to agree to changes to smooth trade with Northern Ireland.

European states have promised they will within days announce measures to apply pressure on London to abide by Brexit agreements. 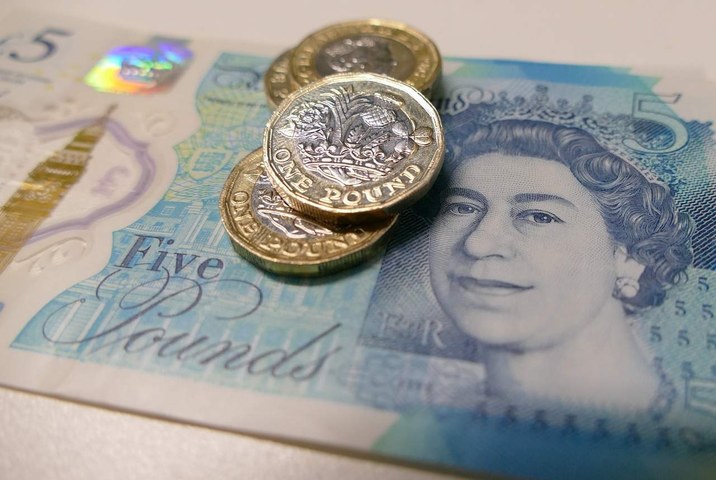