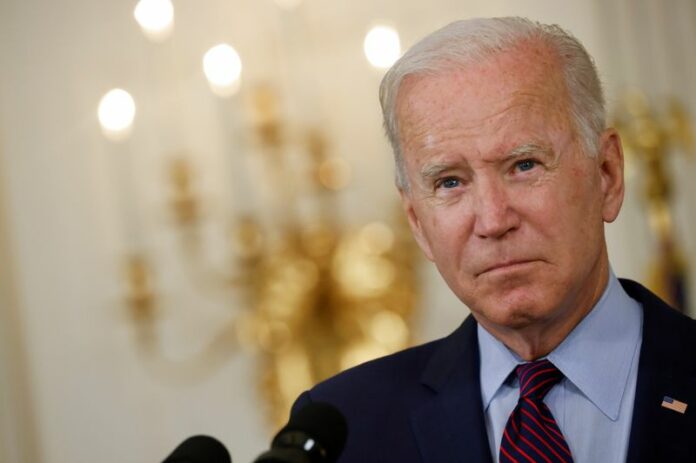 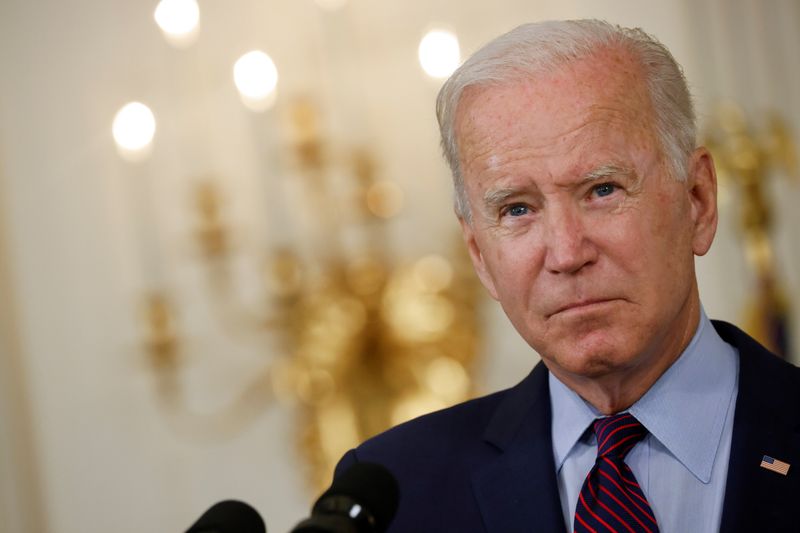 © Reuters. U.S. President Joe Biden looks on as he delivers remarks on the U.S. debt ceiling from the State Dining Room of the White House in Washington, U.S. October 4, 2021. REUTERS/Jonathan Ernst

WASHINGTON (Reuters) – President Joe Biden will hold a virtual meeting with left-leaning progressive lawmakers from the House of Representatives on Monday afternoon to discuss a social spending bill, which he plans to make clear will be smaller than they hoped, the White House said.

White House spokesperson Jen Psaki said Biden would discuss a “path forward, which includes the recognition that this package is going to be smaller than originally proposed.”

“What he wants to hear from them is what their priorities are, what their bottom lines are, so he can play a constructive role in moving things forward,” she said.

Biden initially proposed a $3.5 trillion social spending bill, but some moderate Democrats are withholding support because of the price tag.

Oil up, settles near 7-year highs after Iraq-Turkey pipeline outage

Oil up, settles near 7-year highs after Iraq-Turkey pipeline outage