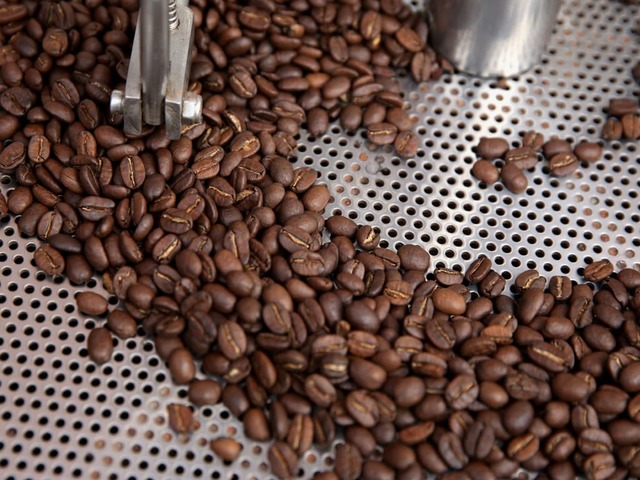 LONDON: Arabica coffee futures on ICE edged up on Wednesday, regaining some ground after falling by more than 4% during the previous session, as the focus remained on the extent to which forecast rains in Brazil will aid flowering in the world’s top producer.

December arabica coffee rose 0.8% to $1.9350 per lb by 1136 GMT, recovering some ground after falling sharply on Tuesday on forecasts for much needed rains in Brazil.

Dry conditions in the world’s top producer have threatened the flowering of next year’s crop.

Weather service Maxar said in a report issued late Tuesday that there would be light to moderate showers over the next five days in southern areas of Brazil while rains were seen spreading across the whole coffee area in the 6-10 day outlook.

“Flowering will be likely under this active pattern but more rain will be needed to improve soil moisture,” Maxar said.

Dealers said the market was failing to respond to steep rises in energy markets partly due to the strength of the dollar while rains in top exporter Brazil could improve the outlook for next year’s crop.

Sugar production in Brazil’s centre-south will recover only slightly next season to 32.9 million tonnes from 32.5 million tonnes in the current, drought-hit crop, supply chain services provider Czarnikow said on Tuesday.

The market remained underpinned by heavy rainfall in top producer Ivory Coast which has triggered an outbreak of fungal black pod disease in some regions.