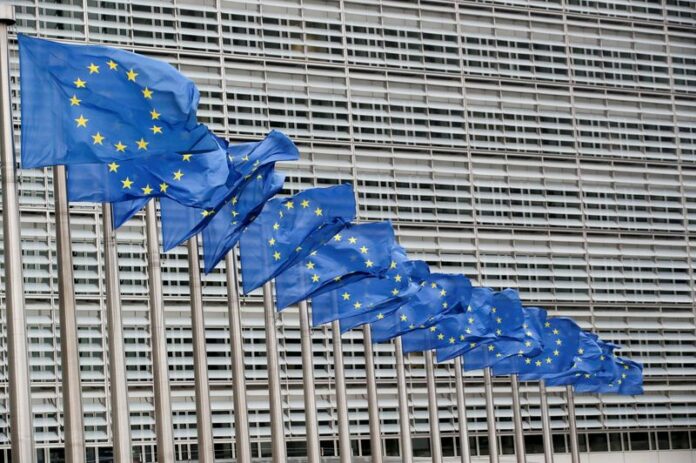 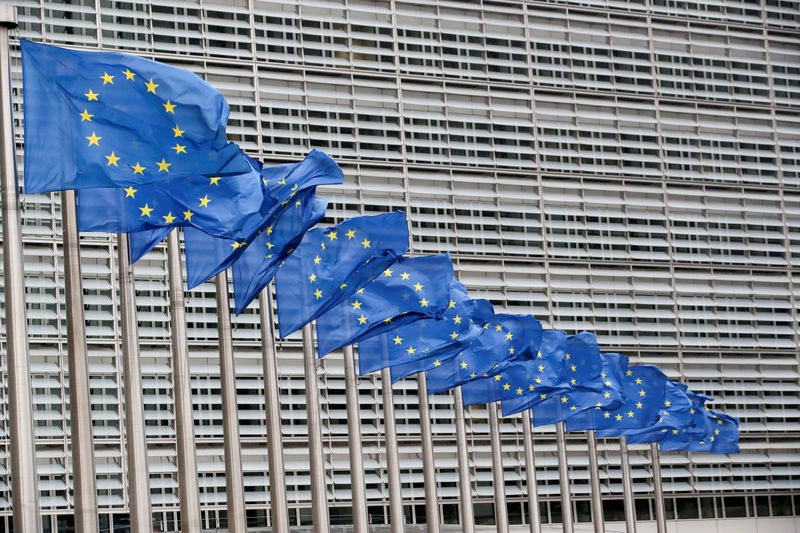 LUXEMBOURG (Reuters) – The European Commission will publish on Oct. 19 its assessment of the economic impact of the pandemic on the European economy and its implications for EU budget rules as it launches a debate on how to change the rules that underpin the euro currency.

EU budgets rules, called the Stability and Growth Pact, set limits on government borrowing to safeguard the value of the euro now used by 19 EU countries. They are suspended until 2023 to give governments leeway to fight the coronavirus pandemic.

“The Commission plans to adopt on 19 October a Communication that will assess the impact of the crisis and its implications for the economic governance review,” European Economic Commissioner Paolo Gentiloni told a news conference.

“A wide-ranging and inclusive engagement with all stakeholders is necessary, with the objective of achieving consensus on the way forward well in time for 2023,” he said.

A review of the rules is necessary because the rules have grown increasingly complex after three revisions since the euro was set up in 1999.

Many governments have also called for their simplification and update to match the changing economic realities more than 20 years after the original framework was created.

“We will frame the discussion with the lessons to be learned from the pandemic,” Gentiloni said. “We will come with proposals next year,” he said noting that with the rules due to be reinstated in 2023, the window of opportunity was limited.

Gentiloni said one of the issues the review would have to address is how to deal with the huge public debts that governments have accumulated during the pandemic.

The rules now say that government deficits should not be higher than 3% of GDP and debt no higher than 60% of GDP. If debt is higher, it should be cut by 1/20 of the excess above 60% every year.

But with average government debt in the euro zone now at 100% of GDP, such rules are no longer practical and the Commission will have to find a way to acknowledge that reality while assuring markets that euro zone debt would be sustainable.

Many policy-makers also insist that the revised rules should include some special status for investment at a time when Europe is embarking on a huge programme to transform its economy to reduce CO2 emissions to zero by 2050.