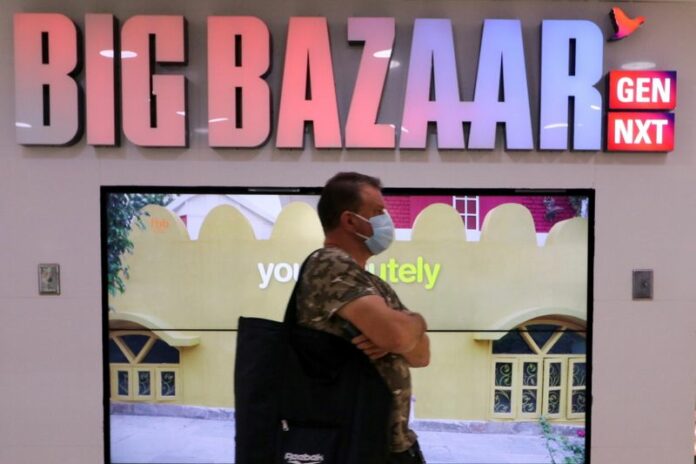 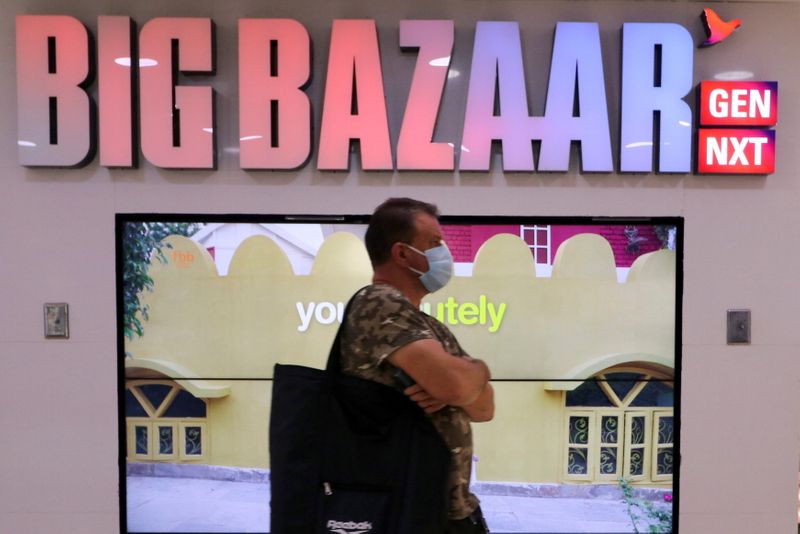 BENGALURU (Reuters) – Future Retail said on Tuesday it ended a franchise agreement with 7-Eleven Inc to develop and operate the U.S. firm’s round-the-clock convenience stores in India, as it could not meet targets for opening stores and franchisee-fee payments.

The agreement, which was terminated mutually by both the companies, was first announced https://www.reuters.com/article/us-future-retail-7-eleven-expand-idUKKCN1QH0X5 in 2019 with plans to open 7-Eleven’s first branded store in India.

The COVID-19 pandemic has slammed consumer spending and severely hurt retailers like Future Retail, with the company’s annual report showing that the unit formed to run 7-Eleven stores in India had reported https://www.futureretail.in/pdf/Annual_Report_2020_21.pdf a loss of 173 million rupees ($2.32 million) without opening any stores.

The announcement also comes at a time when its parent Future group faces a legal battle with Amazon.com (NASDAQ:AMZN) over a deal to sell its retail assets to billionaire Mukesh Ambani’s Reliance Industries. Future had said it would bear “unimaginable” damages if the deal doesn’t go through.

The Indian retail giant, which has more than 1,700 stores including chains such as Foodhall and Nilgiris, had said in 2019 it planned to set up new stores under the 7-Eleven brand from scratch and to convert some of its existing operations into the U.S. brand.

The termination would have no financial or business impact on the company, Future Retail said in its regulatory filing https://www.bseindia.com/xml-data/corpfiling/AttachLive/843bc4f4-be6c-4ea1-b1ea-f2bf4ea7c792.pdf.

7-Eleven, owned by Japan’s Seven & i Holdings, did not immediately respond to Reuters requests for a comment.

3 Stocks To Watch In The Coming Week: Apple, Amazon, Microsoft