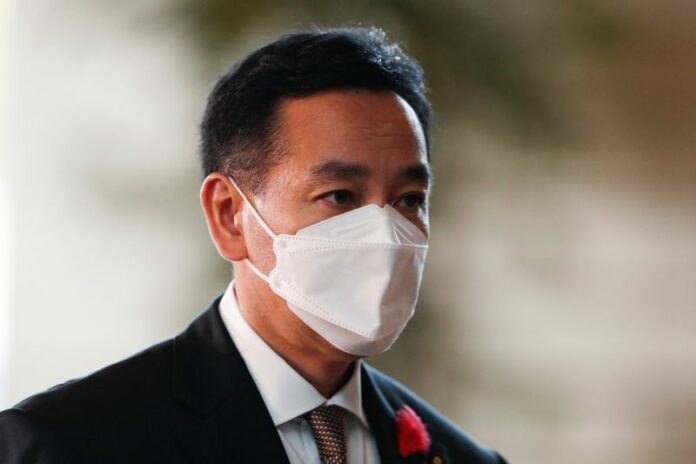 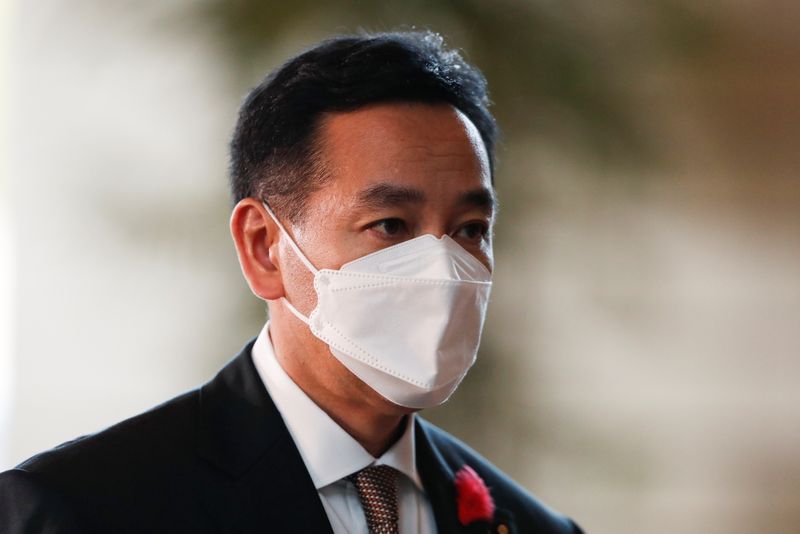 By Daniel Leussink and Tetsushi Kajimoto

TOKYO (Reuters) -Japan’s new finance and economy ministers vowed on Tuesday to take bold policy action to revitalise the pandemic-hit economy, a sign that fiscal and monetary stimulus will remain intact under a government led by Prime Minister Fumio Kishida.

Finance Minister Shunichi Suzuki said he was told by Kishida to stick to bold monetary easing, flexible fiscal spending and a growth strategy to put a decisive end to deflation.

“I hope the Bank of Japan strives to achieve its price target while ensuring markets and corporate funding remain stable,” Suzuki told reporters at his first news conference since Kishida formed his cabinet on Monday.

The new economy minister, Daishiro Yamagiwa, told a separate news conference the government would take all necessary measures to support the economy “in a flexible manner without hesitation”.

Kishida has pledged https://www.reuters.com/world/asia-pacific/japan-may-sell-more-bonds-fund-next-premier-kishidas-stimulus-package-2021-10-01 to compile a stimulus package worth tens of trillions of yen, which may help firm up growth in the world’s third-largest economy.

Suzuki said he could not say now how big the stimulus package could be, as that would depend on deliberations among policymakers and the ruling coalition.

“Japan’s fiscal state has become more severe due to the cost of dealing with the pandemic,” he said, stressing the need to ensure Japan maintain market trust over it finances by laying a long-term path toward fiscal reform.

Japan’s COVID-19 case numbers plummeted to the lowest in nearly a year on Monday and steady vaccinations have raised hopes of a rebound in consumption from pent-up demand, as the economy gradually re-opens.

But smaller retailers continue to suffer from slow sales and many part-time jobs were lost, weighing on a fragile recovery that is also taking a hit from slowing exports and output blamed on supply constraints.