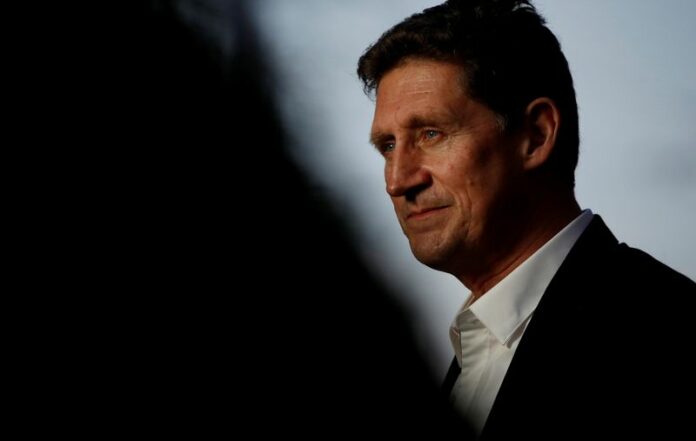 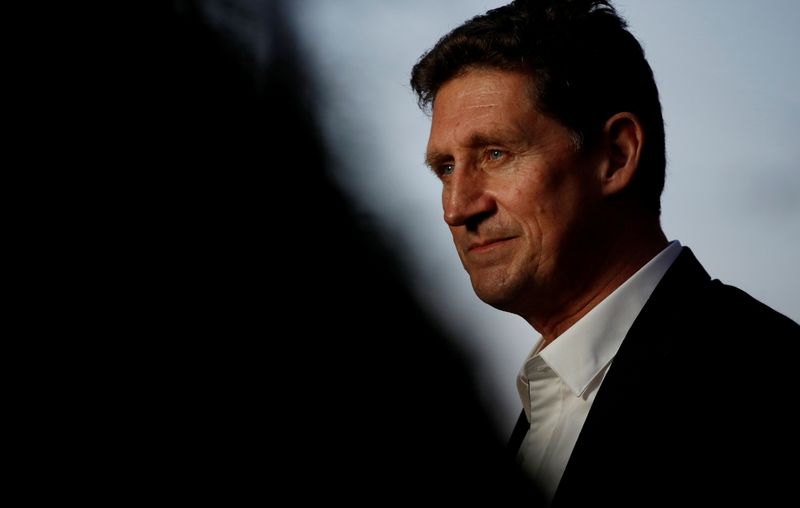 © Reuters. FILE PHOTO: Eamon Ryan, Irish environment minister and leader of the Green Party, is seen during a television interview during the build-up to Ireland’s national election in Dublin, Ireland, February 5, 2020. REUTERS/Phil Noble

DUBLIN (Reuters) – A senior Irish minister said on Tuesday he was confident the government would sign up to an overhaul of global corporate tax rules this week after updated proposals were circulated to negotiating countries.

Ireland, the low-tax European headquarters for a number of the world’s largest multinationals, has declined to sign up to the Organisation for Economic Co-operation and Development (OECD) deal backed by all bar a handful of countries involved.

Ireland chiefly opposed the introduction of a proposed minimum global rate of “at least” 15%, and in particular the phrase “at least” that it says would undermine the certainty its prized 12.5% rate has given companies for years.

Ryan added that it was important for Ireland’s reputation that it ultimately joins the agreement. Ministers are due to decide whether or not to back the deal on Thursday.

Agreement from Ireland, one of the countries that has benefited most from low corporate taxes, would be a big boost for the project to impose a minimum global rate. Multinationals like Google (NASDAQ:GOOGL), Facebook (NASDAQ:FB) and Apple (NASDAQ:AAPL) directly employ more than one in 10 Irish workers.

Deputy Prime Minister Leo Varadkar struck a similarly optimistic note on Monday, saying the revised proposals responded “to a lot, if not all” of Ireland’s concerns.

Finance Minister Paschal Donohoe, who will recommend to cabinet whether or not Ireland should sign up, said progress had been made but further engagement was needed.