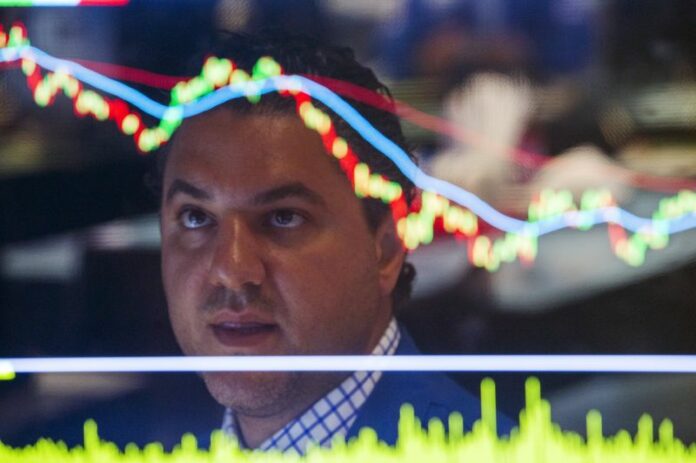 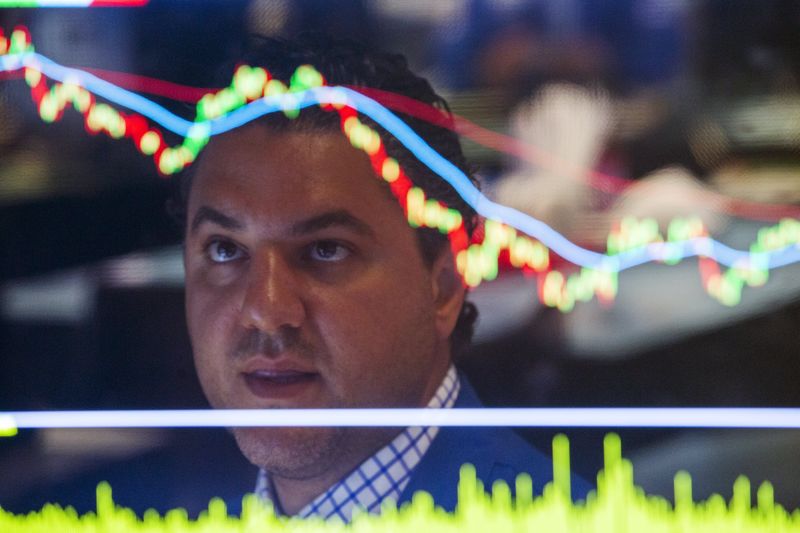 Investing.com — Global stocks rebound from their Monday sell-off and Wall Street is expected to claw back up to one-third of its losses at the opening. Oil prices hit fresh seven-year highs and Europe’s gas prices continue to go parabolic. Another Chinese real estate developer defaults and more is on the way. Facebook (NASDAQ:FB) is back online, so there should be no trouble sharing coverage of whistleblower Frances Haugen’s testimony in the Senate later. Pepsico (NASDAQ:PEP) raises its guidance and the ISM non-manufacturing survey is due. Here’s what you need to know in financial markets on Tuesday, 5th October.

Global markets recovered from Monday’s tech-led sell-off, with European stock indices again profiting from rotation back into cheaper value and cyclical stocks.  The dollar also eased and 10-Year Treasury yields ticked back up to just under 1.50%, suggesting no sense of generalized risk aversion.

Facebook, Nvidia (NASDAQ:NVDA) and Moderna (NASDAQ:MRNA) – all heavy losers on Monday – were up by around 1.5%.

Stocks likely to be in focus later include Pepsico, which just raised its guidance for the full year, and Tesla (NASDAQ:TSLA), which was ordered to pay $130 million by a federal jury for its second race-based harassment judgment in the space of four months. A third such case is pending in a California state court.

The so-called OPEC+ bloc stuck to its pre-agreed timetable of only raising output in monthly steps of 400,000 barrels a day, pointing to forecasts that global demand will slow again next year.

Facebook’s various social media and messaging services all returned to normal operations after the company’s worst-ever outage on Monday, which contributed to a stock price drop of 4.9% that shaved $7 billion from founder Mark Zuckerberg’s personal paper fortune.

The stock is now down 15% from its peak and faces fresh challenges on Tuesday as whistleblower Frances Haugen prepares to testify about its governance shortcomings in the Senate.

Facebook attributed the outage to a network configuration problem and rejected suggestions – which circulated widely online on Monday – that user data had been compromised. According to Politico, the company is currently facing litigation from shareholders over the way it settled previous actions by federal regulators over allowing data to be used without their owners’ consent.

Systemic risk reared its ugly head in China again as real estate developer Fantasia missed payment on a $206 million bond, illustrating that the problems of excess debt in the sector are far from being unique to China Evergrande.

Fantasia is a much smaller company than Evergrande, and the bond was held by a single creditor. However, the stocks of various other property developers fell in Hong Kong on fears of wider problems. Elsewhere, Fitch Ratings downgraded developer Sinic’s long-term senior debt to CCC, a level that implies imminent default.

Evergrande’s shares remained suspended for a second day in Hong Kong, along with those of Hopson Development (HK:0754), which was reported on Monday to be preparing to buy 51% of Evergrande’s profitable property services business. That still hasn’t been confirmed.

Europe’s energy crunch intensified as utilities continued to outbid each other for scarce supplies of natural gas as the winter heating season starts. Benchmark prices in the Netherlands and U.K. rose some 15% before retreating a little.

The strain on business was visible in final business surveys from IHS Markit earlier, which showed activity slowing from historically high levels in September. The ‘prices paid’ part of the U.K. purchasing manager index notably rose to its highest on record, as Prime Minister Boris Johnson warned that shortages of fuel and other goods could extend through the end of the year.