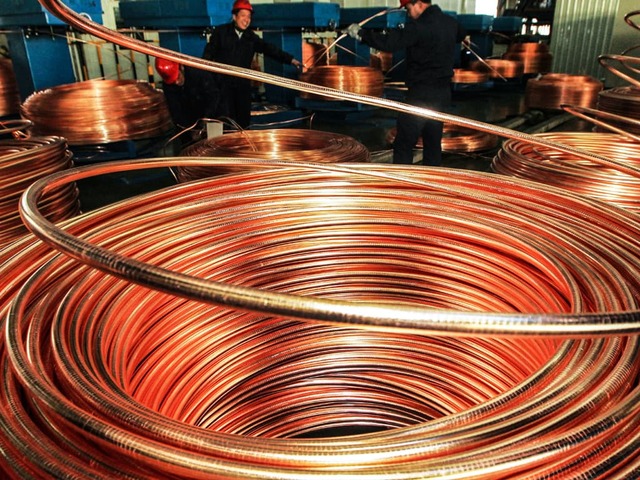 SANTIAGO: Chilean copper exports hit $4.157 billion in value in September, up 18.5% from a year earlier, boosted by strong global prices for the metal, the country’s central bank said on Thursday.

The world’s top copper producer posted total exports in the month of $7.429 billion, up 24.4% year on year, and a trade surplus of $79 million, the bank added.

Copper prices hit record highs in May, driven by expectations of global recovery from the COVID-19 pandemic. They have since retreated because of predictions of weaker demand from top buyer China.

The strong advance in copper exports marks a recovery after output in Chile was curtailed by strikes at mines operated by state-owned mining giant Codelco and at JX Nippon Mining’s Caserones mine. The industrial action ended early in September.

Later this year it is headed for presidential elections and is redrafting its constitution, which could change the rules for the all-important copper sector.