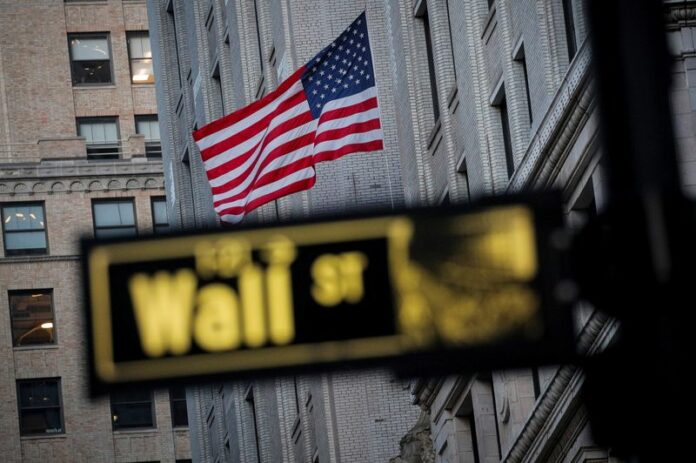 Stock markets have been very volatile of late, driven by uncertainty surrounding the country’s economic recovery. The sharp rise in energy prices has led to concerns that add to inflationary pressures, stifling growth while prompting the Federal Reserve to move up the tightening of its accommodative policies.

That said, U.S. companies added more jobs than forecast in September, according to data from the ADP Research Institute, released Wednesday, with private payrolls rising by 568,000 in August, the most since June.

The ADP numbers are a prelude to a bigger reading of nonfarm employment that comes out Friday. Ahead of that comes the weekly initial jobless claims data, at 8:30 AM ET (1230 GMT), which are seen falling to 348,000 for the week ending October 2 from 362,000 for the week before.

ConAgra Foods (NYSE:CAG), the maker of brands such as Duncan Hines, Bird’s Eye, and Hunt’s, is scheduled to report earnings Thursday, as the market heads into the main third quarter earnings season next week.

Also helping the tone in Europe Thursday has been the move lower in energy prices, after the United States said it was considering selling oil from its strategic reserves and Russia said it was ready to stabilize the natural gas market.