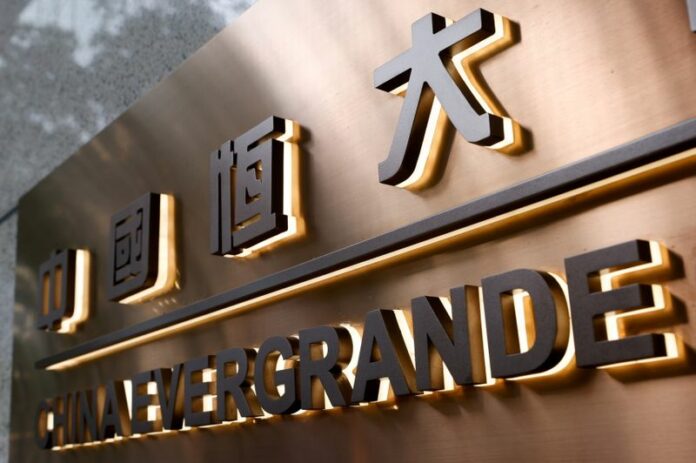 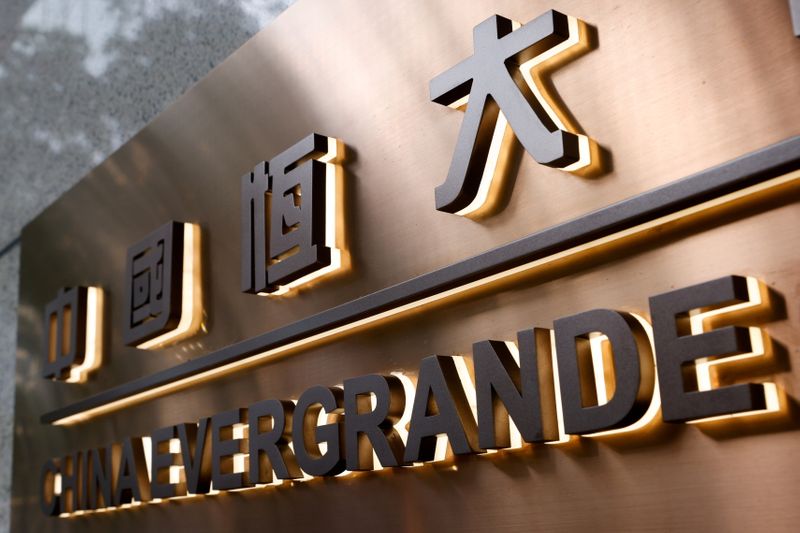 (Reuters) -Chinese Estates Holdings, a major shareholder of embattled developer China Evergrande, said on Wednesday it had proposed to be taken private by Solar Bright Ltd for HK$1.91 billion ($245.30 million).

Following the completion of the proposed deal, the entire stake in the company will be held by British Virgin Islands-based Solar Bright and its Century Frontier and JLLH Investments subsidiaries.

Chinese Estates shares will be delisted from the stock exchange and its shareholders will be paid HK$4.00 in cash for each cancelled share, the company said.

Shares of Chinese Estates have been halted since Sept. 29, when they closed at HK$2.90.

The company has been planning to offload its entire stake in the cash-strapped developer and had recently sold $32 million worth of Evergrande shares.