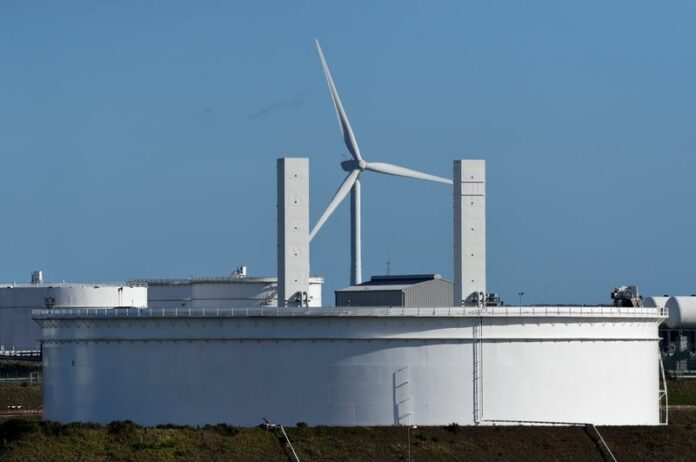 Exclusive-Lawyers warn EU against labelling gas as a ‘green’ investment 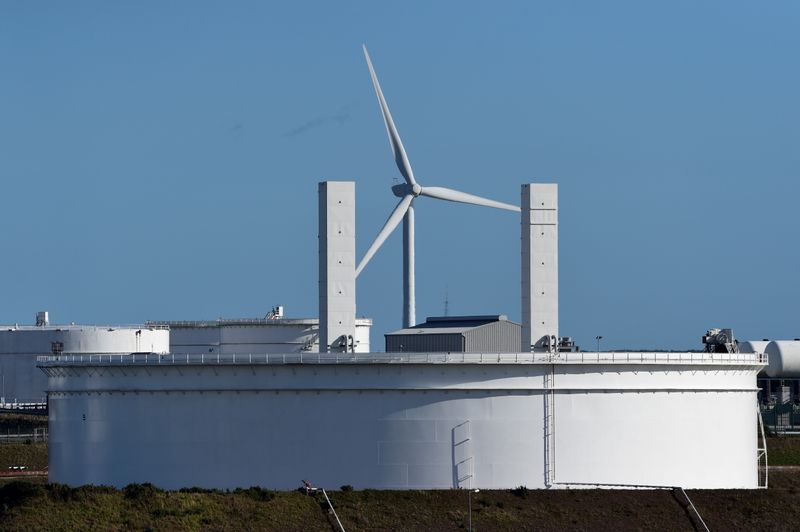 By Kate Abnett and Simon Jessop

BRUSSELS (Reuters) – The environmental law firm ClientEarth has warned the European Union that it would be breaching its own laws if it labels investments in gas-fuelled energy as “green” in upcoming finance regulations.

In a Wednesday letter to the bloc’s executive seen by Reuters, ClientEarth said categorising gas as environmentally friendly would violate other laws, including the EU’s legally binding target to reduce its net greenhouse gas emissions by at least 55% by 2030 from 1990 levels, and bring them to zero by 2050.

The EU is close to finishing the climate portion of its sustainable finance taxonomy, a first-of-its-kind regulation that aims to steer private capital out of polluting economic activities and into those the EU deems environmentally friendly.

The European Commission is expected to make a decision in the coming months on whether the climate taxonomy, the bulk of which it proposed rules for earlier this year, will label natural gas and nuclear energy as green investments.

“If it were adopted, this is likely to increase investments in activities utilising natural gas and would be in total contradiction with the commitments undertaken by the European Commission both at international and EU level,” ClientEarth said in the letter.

A European Commission official said it had received the letter and would respond “in due time”.

ClientEarth said legislation that supported funding for gas would divert money that could otherwise be spent on renewable energy. The taxonomy would not block investors from putting money into gas projects, but it would ban them from labelling such investments as sustainable.

The lawyers added gas also fails to meet a key plank of the taxonomy regulation, which states that to be deemed climate friendly investments must “contribute substantially to the stabilisation of greenhouse gas emissions at a level that prevents dangerous anthropogenic climate change.”

While gas is not as polluting as coal, it still produces carbon emissions when burned and is linked to potent methane emissions, both of which must be rapidly reduced to meet the Paris climate goals.

However, some EU countries see gas as a transition fuel and say it should be included in the taxonomy to support investments that would help them phase out coal-fuelled energy.

The disagreement has fuelled extensive lobbying from governments and forced the Commission to delay its decision on gas by almost a year.

Tensions have been stoked further in recent weeks as European gas prices have soared to record high levels, prompting some countries to call for a faster shift away from fossil fuels to reduce exposure to volatile prices.