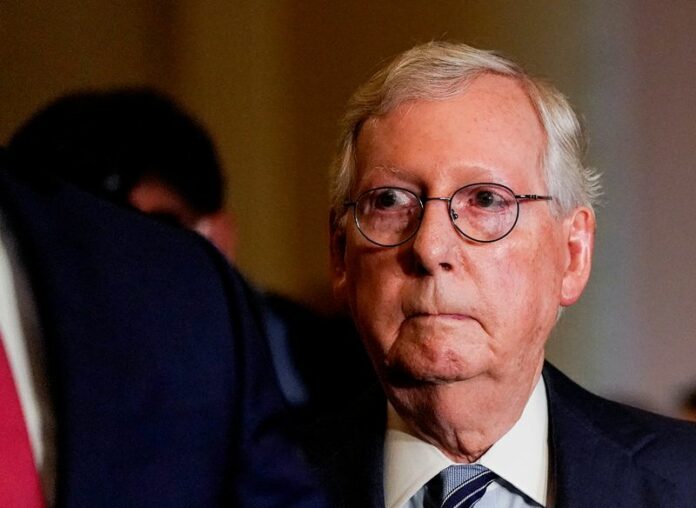 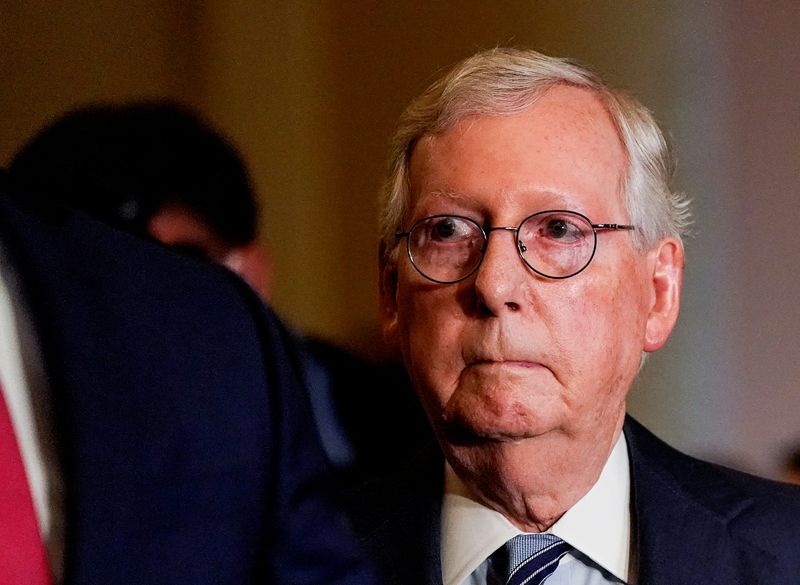 WASHINGTON (Reuters) – U.S. Senate Republican Leader Mitch McConnell on Wednesday said there was “plenty of time” to pass a debt limit increase through the budget reconciliation process, as he indicated his party would help facilitate a fast procedure.

“Our colleagues have plenty of time to get it done before the earliest projected deadline. There would be the potential for time agreements to wrap it up well before any danger,” McConnell said in a speech on the Senate floor.