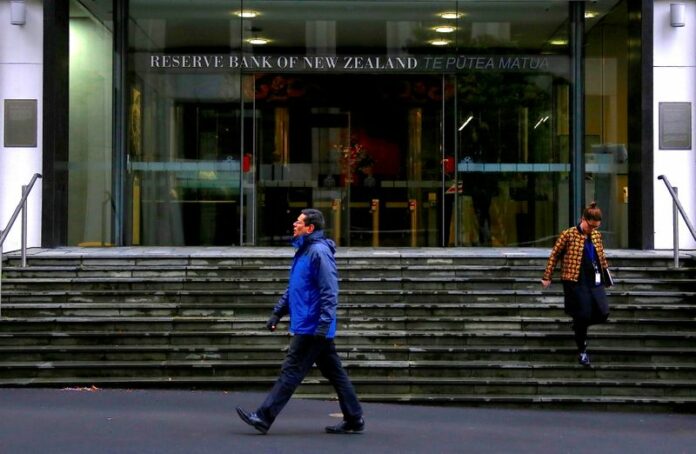 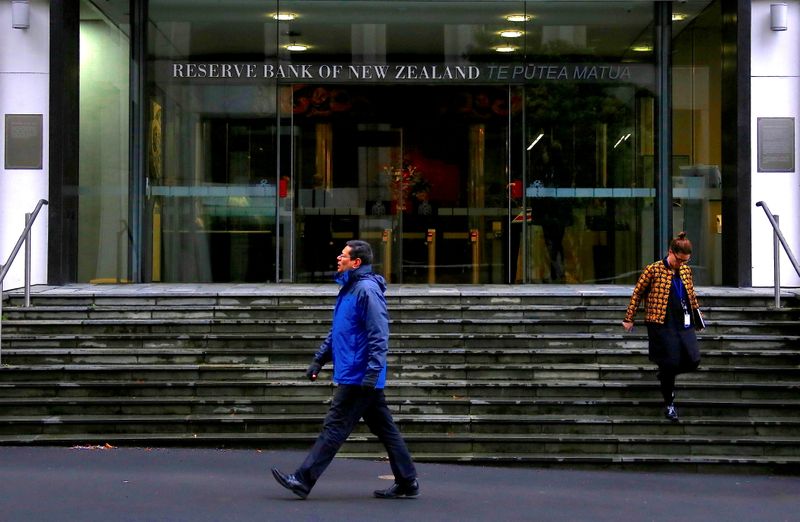 LONDON (Reuters) – New Zealand’s central bank hiked interest rates on Wednesday for the first time in seven years, becoming the second major developed economy to raise rates and one of several to dial back hefty stimulus unleashed in the wake of the coronavirus crisis.

As an economic recovery takes hold and inflationary pressures build, some central banks are confident that now is the time to tighten. Others are cautious given a still uncertain outlook, exacerbated by COVID-19 variants.

Here’s a look at where major central banks stand on the path out of pandemic-era stimulus.

That makes Norges Bank the most aggressive of the major developed economies in normalising ultra-loose policy – an outlook that should bolster Norway’s crown.

The Reserve Bank of New Zealand has just lifted is cash rates 25 basis points to 0.5% and signalled further tightening to come in order to get on top of inflationary pressures and cool a red-hot housing market.

Bank of Canada Governor Tiff Macklem believes the economy is moving closer to the point where the central bank will no longer need to continue adding stimulus via quantitative easing.

The central bank tapered asset purchases in April and in July cut weekly net purchases of government bonds to a target of C$2 billion ($1.6 billion) from C$3 billion. It is expected to trim this to C$1 billion at its Oct 27 meeting.

The message from the Federal Reserve is clear: it will likely begin reducing $120 billion monthly bond purchases in November and rates could rise faster than anticipated.

The job market remains the key to whether the Fed will move sooner rather than later, so Friday’s non-farm payrolls report will be watched closely. Many economists reckon the Fed is unlikely to hike before 2023, but some forecast a move sooner.

“The bar for a November tapering announcement was set relatively low and this is now our central case. We continue to expect the first rate hike in Q4 2022,” said Luigi Speranza, chief global economist at BNP Paribas (OTC:BNPQY) Markets.

A hawkish shift by the Bank of England last month has put markets on alert that rates in the world’s fifth biggest economy could rise sooner rather than later.

British economic growth slowed unexpectedly in July and consumer price inflation saw a record jump to a nine-year high far above its 2% target.

Policymakers said inflation could temporarily rise above 4% by this year. Markets price in a strong chance of a rate hike by February 2022.

In contrast to the RBNZ, Australia’s central bank is firmly in the dovish camp.

On Tuesday, the Reserve Bank of Australia (RBA) held rates at a 0.1% record low for an 11th straight month and sounded ready to keep them there for a few years.

It did taper its bond-buying programme by A$1 billion ($727 million) to A$4 billion a week last month but, will maintain bond buying at that level until at least February.

Sweden too, is firmly in the dovish camp, with no plans to raise its 0% rate until Q3 2024. Still, it decided last month to end pandemic-era lending facilities, restore normal collateral provisions by year-end and end asset purchases by then.

The Riksbank could tighten policy sooner if inflation persistently surpasses the 2% target – inflation is seen topping 3% in the coming months. But Governor Stefan Ingves seems calm on that prospect, saying that it’s easier to tackle an inflation overshoot than an undershoot.

The European Central Bank has taken a first small step towards unwinding emergency stimulus – it will trim emergency bond buys over the coming quarter.

But the ECB stresses that this is not tapering and asset purchases, in some form, will remain in place for some time to boost long-term inflation.

It last hiked rates in 2011 and is not expected to lift rates for years.

A cautious view on exports and output stemming from supply bottlenecks suggests the Bank of Japan will lag its peers in dialling back pandemic-era stimulus policies.

Supply chain disruptions add to Japan’s economic woes with the recovery hobbled by weak consumption. No surprise then that the BOJ, at its last meeting, kept its short-term interest rate target at -0.1% and that for 10-year bond yields around 0%.

The Swiss National Bank has the lowest interest rates globally, at -0.75%, and is unlikely to budge from its ultra-expansive monetary policy anytime soon.

It has repeated its commitment to currency intervention “as necessary” to curb the appreciation of the safe-haven Swiss franc, which it continued to describe as “highly valued”.