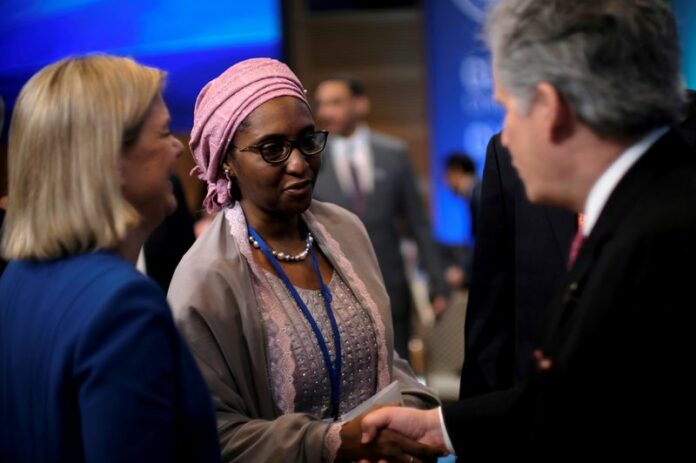 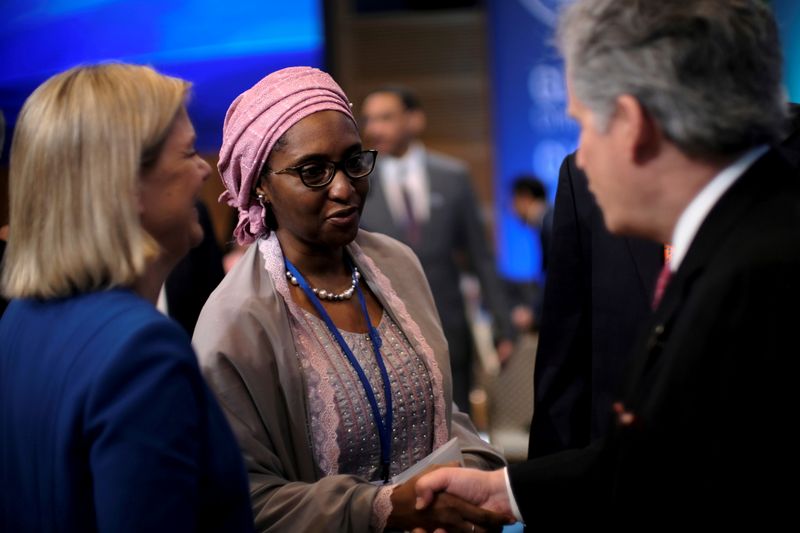 The National Integrated Power Projects (NIPPs) is the government vehicle that owns several power generation plants in the country.

In 2013, the government sold off shares in the state electricity company to private buyers, but that has not ended frequent power cuts in Africa’s biggest economy.

Without disclosing which power assets would be up for sale, Finance Minister Zainab Ahmed said after a weekly cabinet meeting, “We’re projecting that in 2022 there will be more of these NIPPs that will be sold and from which we’ll realise this N90.3 billion.”

Ahmed said that because government revenues were not enough to fund government projects like roads, rail and water, it would continue resorting to borrowing.

The government of President Muhammadu Buhari plans to borrow nearly $6 billion in external financing to help fund spending in 2021 and to partly finance an expected 6 trillion naira deficit.

“Nigeria’s borrowing has been of great concern and has elicited a lot of discussions, but if you look at the total size of the borrowing, it is still within healthy and sustainable limits,” Ahmed said.

She said total borrowing, which was equal to 23% of GDP as of July, was lower compared to its peers.