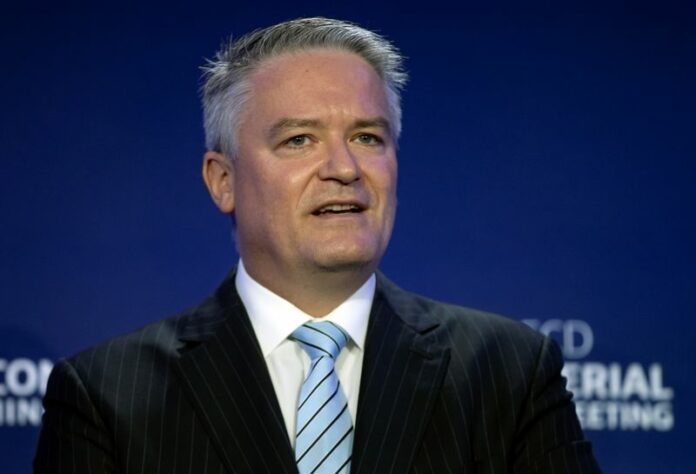 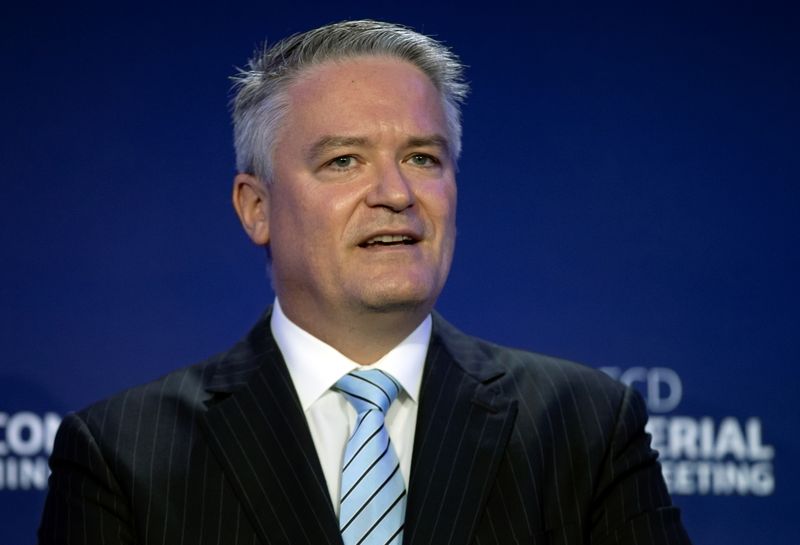 © Reuters. FILE PHOTO: OECD’s incoming Secretary-General and former Australian Finance Minister Mathias Cormann delivers a speech at a handover ceremony during which he takes on the role of Secretary-General of the Organisation for Economic Co-operation and Developm

PARIS (Reuters) – OECD chief Mathias Cormann said on Wednesday that he was optimistic that a global corporate tax overhaul could be finalised in time for a G20 summit at the end of this month.

“Today I am quietly optimistic that in time for the G20 leaders summit that we will be able to finalise an agreement,” Cormann told a news conference at the Paris-based organisation with U.S. Secretary of State Antony Blinken.

Blinken said that he shared the optimism and that good progress had been made in the last couple of days.