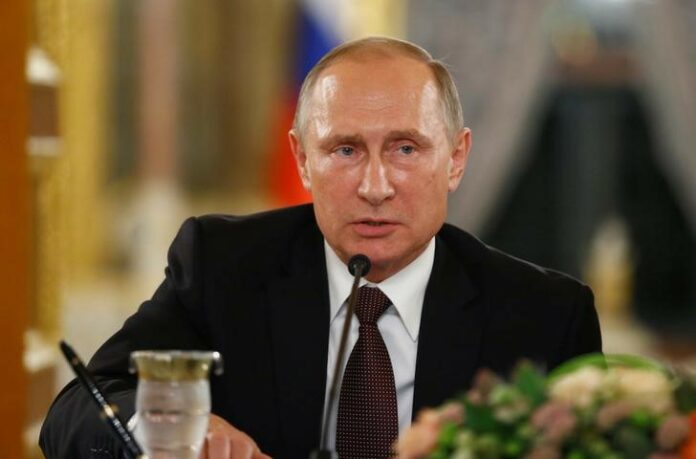 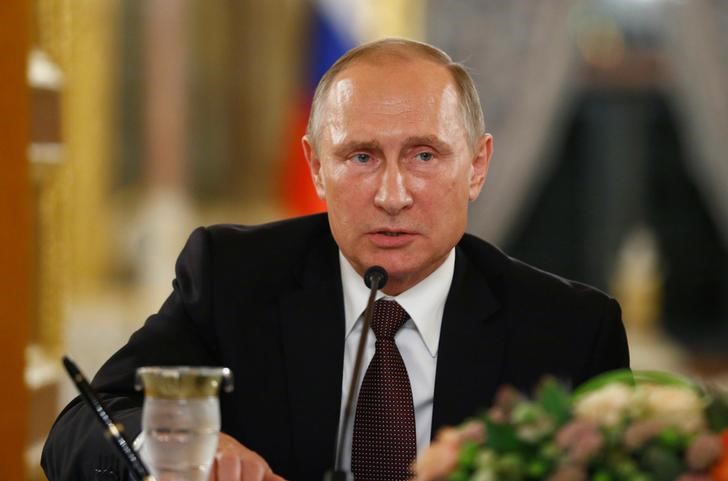 “I would like to hear your suggestions as to what more we can do to stabilize global energy markets,” Putin told ministers in a broadcast of his introductory statement at the start of a videoconferenced cabinet meeting. “We are ready to work on this, and we would like such work to be based on an absolutely commercial basis.”

Russia is the one country capable of increasing gas flows substantially to European markets, where the shortage of gas is greatest, at short notice. However, the newly-completed Nord Stream 2 pipeline, which gas monopoly Gazprom (MCX:GAZP) would use for such additional flows, is still awaiting certification from German regulators before it can ship gas.  The pipeline project has also been beset by U.S. sanctions and by opposition within the European Union, where fear of Gazprom’s dominance in the market is widespread – especially among countries in the former Soviet bloc.

Elsewhere in his comments, Putin repeated previous criticisms of what he called “mistaken” European policy shifts that had left the EU and U.K. markets vulnerable to supply squeezes, notably its refusal to sign new long-term contracts with Gazprom and its desire to buy more at spot prices.

U.K. Natural Gas prices have more than quadrupled since June to levels far outstripping anything seen before. That has built up inflationary pressure in an economy which, like many across the developed world, is still running hot due to a year and a half of fiscal and monetary stimulus. As a result, bond yields have risen, as has the pressure on the Bank of England to raise interest rates to contain inflation.

In continental Europe, the squeeze has been only a little less acute, with benchmark Dutch futures also rising to record highs on an almost daily basis. That has led major gas-intensive industrial users, such as BASF, Yara, CF Industries (NYSE:CF) and Fertiberia, all to stop or sharply reduce the production of ammonia in the last two weeks.

Prices are spiking partly because levels of gas storage are far below their historical average for this time of year. Gas Infrastructure Europe estimates that storage sites in the U.K. and EU are just under 76% full, compared with an average level of nearly 90% over the last 10 Octobers. Given that drawdowns can be as high as 70 percentage points, that means a cold winter would almost certainly lead to persistent shortages and rationing, especially for industrial customers.