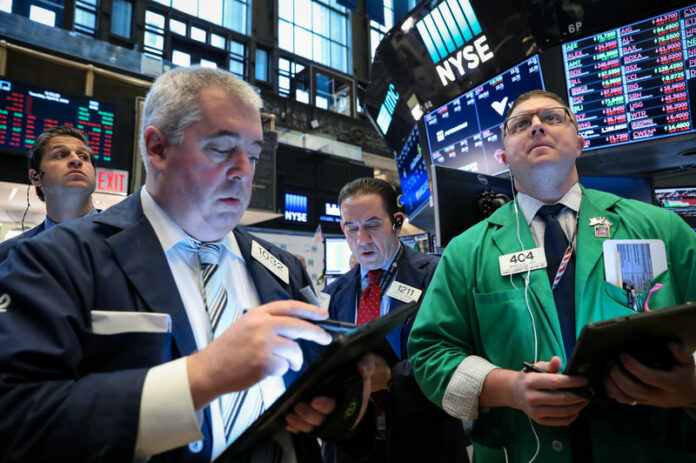 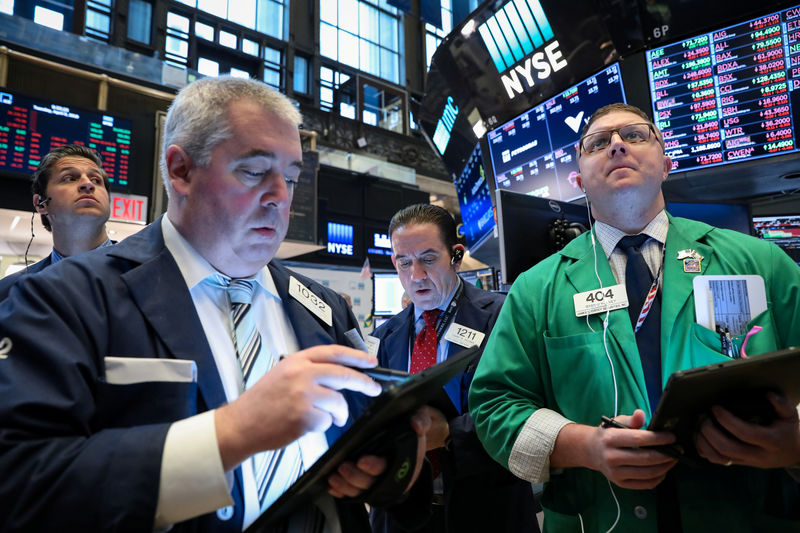 Investing.com — Energy prices feed inflation concerns and inflation concerns feed interest rate hikes and falling stock markets. The pattern was established in Europe overnight and is expected to continue when U.S. markets open. ADP will report its private-sector hiring report two days ahead of the key official labor market report for September. Constellation Brands (NYSE:STZ) reports earnings and Warby Parker has a lot to live up to after a strong debut. Here’s what you need to know in financial markets on Wednesday. 6th October.

Stagflation worries ripped through European bond and stock markets overnight as prices for natural gas and power marked fresh highs. The yield on the German 10-Year benchmark bond rose as high as -0.16%, its highest since May, while its U.K. equivalent rose to 1.13%, the highest in over two years.

U.K. natural gas prices hit a new all-time high of 330 pence a therm, the equivalent of around 97 euros per megawatt-hour, as the scramble for energy supplies at the start of the northern hemisphere heating season showed no sign of abating.

The economy, meanwhile, showed signs of a sharp slowdown, with German manufacturing orders falling 7.7% on the month in August, largely due to the key automotive sector.

Treasury yields also advanced in the U.S. amid ongoing uncertainty over the debt ceiling debate and fears that higher global energy prices will also pass through into U.S. inflation through the transmission channel of Natural Gas.

European and Chinese demand for exports of liquefied natural gas continues to play havoc with U.S. benchmark prices, which rose another 0.9% overnight to $6.369 per mm Btu. They’ve now more than tripled in the last year.

The economic focus later will be on ADP’s private payrolls report, which is expected to show an acceleration in hiring to 428,000 last month from 374,000 in August.

3. Stocks set to give up Tuesday gains at open

U.S. stocks are set to slump again at the opening, under fresh pressure from rising energy prices. The 10-Year benchmark Treasury yield rose as high as 1.57% overnight before stabilizing a little lower at 1.54% by 6:15 AM ET.

Stocks likely to be in focus include Facebook (NASDAQ:FB), which remains under pressure after critical comments from Congressmen and -women on Tuesday in response to whistleblower Frances Haugen’s testimony. Also in focus will be Warby Parker (NYSE:WRBY) stock, which rose strongly on its market debut on Tuesday.  Brewer Constellation Brands reports earnings.

4. Rising interest rates around the world

That leaves Poland, whose national bank is also under pressure to raise rates for the first time since the pandemic when its policy-making council meets later Wednesday. Hungary, Czechia and Romania have all tightened policy in recent days, while the Polish zloty has risen 0.7% against the euro amid expectations that the NBP will follow suit, despite its obvious reluctance.

In the cryptocurrency space, Bitcoin sustained itself above $50,000 but alt-coins came under renewed pressure.

Crude oil prices pushed to fresh highs, still supported by perceptions that OPEC and its allies have left the world short of fuel for the next couple of months by refusing to speed up production increases.

That perception is enduring despite a second straight weekly rise in U.S. crude inventories, albeit a small one of less than 1 million barrels, according to the American Petroleum Institute. The government’s data are due at 1030 AM ET, as usual.