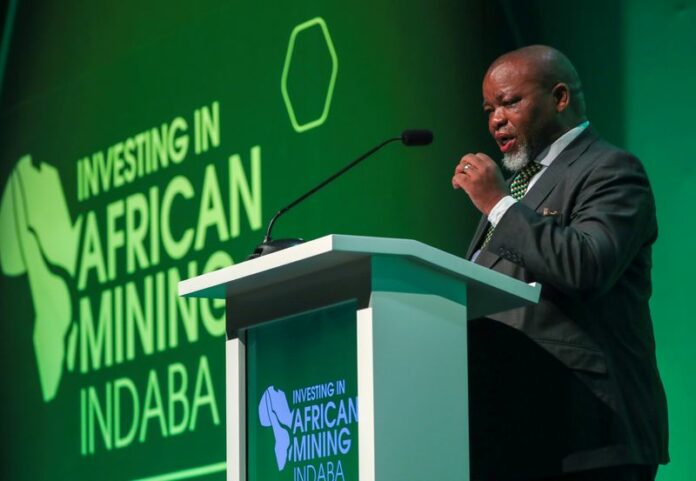 South Africa should not rush move away from coal, minister says 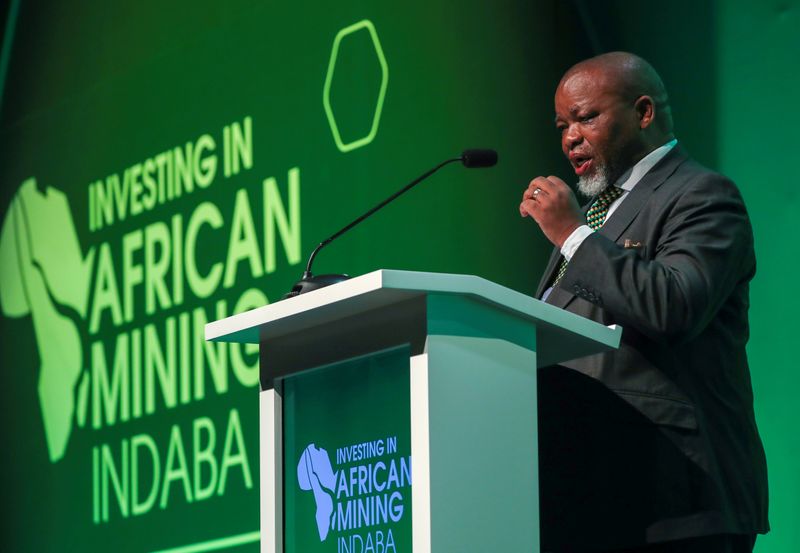 By Helen Reid and Alexander Winning

JOHANNESBURG (Reuters) -South Africa must manage its transition away from coal-fired power generation systematically and not rush a switch to renewable energy sources, Mining and Energy Minister Gwede Mantashe said on Thursday.

“I am not saying coal for ever, … I am saying let’s manage our transition step by step rather than being emotional,” Mantashe told a mining conference, when asked how China’s pledge to not build new coal power stations abroad would affect South Africa.

“We are not a developed economy, we don’t have all alternative sources,” he added.

South Africa aims to cut coal’s share of the energy mix to less than 60% by 2030 from around 75% now while increasing the share of wind and solar power to around 25%.

The minister pointed to China’s own energy needs as an example of what could go wrong if a transition is attempted too quickly.

“Xi Jinping is now increasing the import of coal, as we talk now, for China,” he said.

Ahead of next month’s COP26 climate conference, Mantashe said he is supportive of “green financing” to support South Africa’s energy transition, if it can be secured.

State power utility Eskom, Africa’s biggest greenhouse gas emitter, has been pitching to investors for billions of dollars of concessional financing to help it move away from coal and embrace cleaner energy sources. It hopes to announce a deal at COP26.

But Mantashe warned again of the economic risks of phasing out coal, saying “we must not collapse our economy because we are greedy of green funding”.

The coal mining sector had 91,459 direct employees last year according to industry body the Minerals Council.

Mantashe said he was confident South Africa’s delegation to COP26 would negotiate a deal that will help the country’s economy.

Overall, African nations want financing to help deal with climate change scaled up more than tenfold to $1.3 trillion per year by 2030, a key African climate negotiator told Reuters on Wednesday.