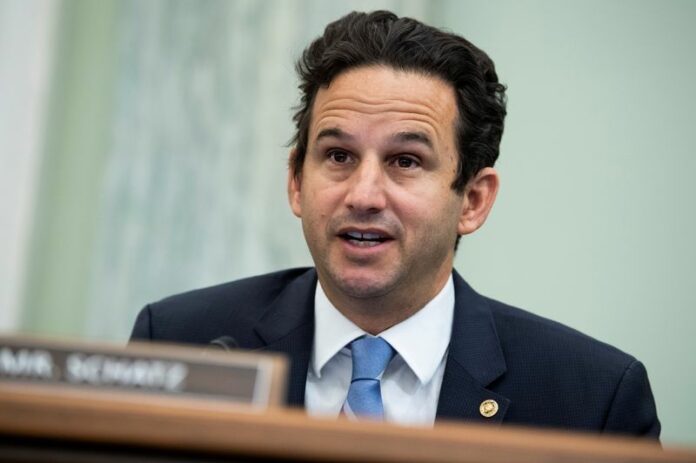 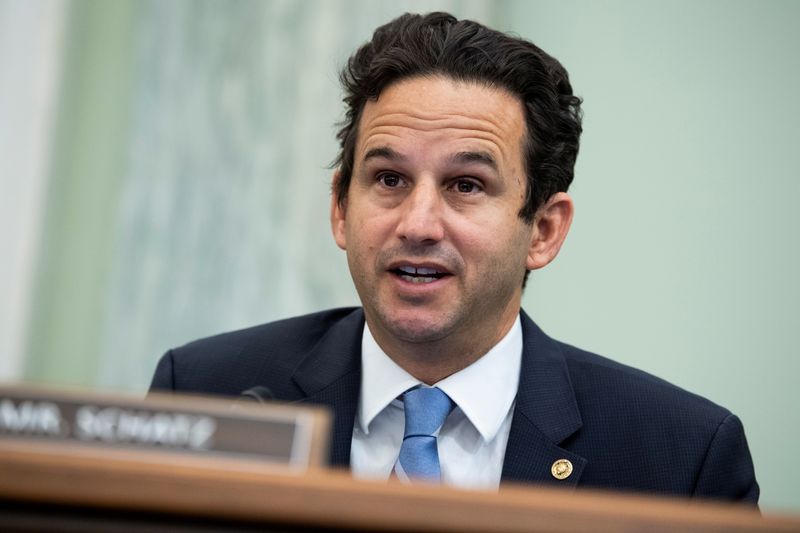 By Richard Cowan and Fathin Ungku

WASHINGTON/SINGAPORE (Reuters) – Democrats in the U.S. Congress on Wednesday were set to unveil legislation to reduce illegal deforestation globally by restricting the trade of certain agricultural commodities, such as palm oil and cattle, produced with those methods.

The “FOREST Act of 2021,” introduced simultaneously in the Senate and House of Representatives by Democratic Senator Brian Schatz and Representative Earl Blumenauer, could have a major impact on trade from nations such as Brazil and Indonesia, but faces a difficult climb in the deeply divided Congress.

Under the Democrats’ bill, companies would have to improve their tracking of supply chains for certain commodities, especially palm oil, cocoa, soy and cattle products, as well as rubber and wood pulp, to prove they come from areas that have not been illegally logged. Imports falling short of the standard would be blocked and companies would face U.S. legal action and fines.

“Deforestation is continuing to accelerate,” Schatz said in a telephone interview, adding, “It’s time to use the economic and political power in the possession of the United States” to reverse that trend.

The legislation is intended in part to provide a model for world governments to tackle deforestation, shortly before November’s U.N. climate conference in Glasgow. Experts estimate that deforestation accounts for about 10% of global greenhouse gas emissions.

“If deforestation were a country it would be the third-largest emitter” of greenhouse gases, Schatz said.

Although Schatz is a member of a Senate climate change panel and Blumenauer chairs a powerful House trade subcommittee, the two lawmakers so far have been unable to generate much support from Republicans, who could prevent the bill from advancing, especially in the Senate.

Schatz said no Republican senators have signed onto the measure, while one Republican out of 212 in the House so far is supportive, a Blumenauer aide said.

But the bill, which is also pitched as encouraging fair trade, could also make an “interesting political coalition”, Schatz said.

“We want to have a level playing field because obviously none of our commodities are grown as a result of illegal deforestation,” he said.

There are no plans to incorporate the FOREST Act into Democratic President Joe Biden’s sweeping legislation still under negotiation that includes major new investments in other initiatives to reduce the carbon emissions responsible for global climate change.

Blumenauer said the legislation would focus on areas where there is the greatest risk of “inappropriately harvested product” reaching the United States and help those countries develop sophisticated tracking systems by providing financial aid and technical know-how.

The bill also seeks to include deforestation in financial crime laws, allowing the U.S. to prosecute individuals who use proceeds from deforestation to fund criminal activity.

“We have some real challenges dealing with Brazil,” Blumenauer said, noting a “pretty hard-edged” government there.

“There will come a time when there will be a new administration in Brazil. But in meantime, we cannot look the other way as they are removing vast swaths of the Amazon (NASDAQ:AMZN) Basin,” he said.