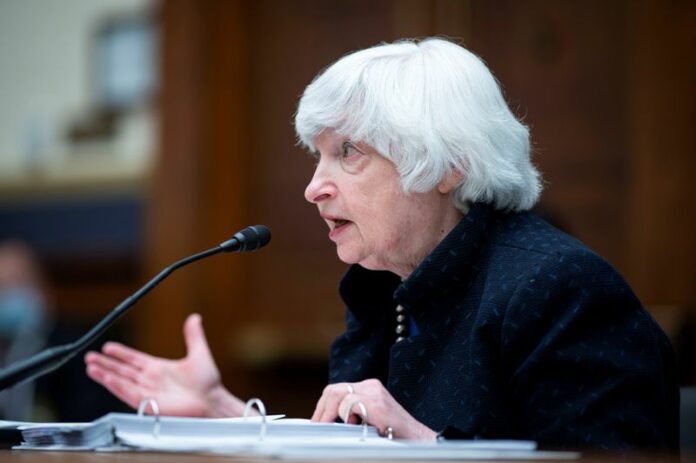 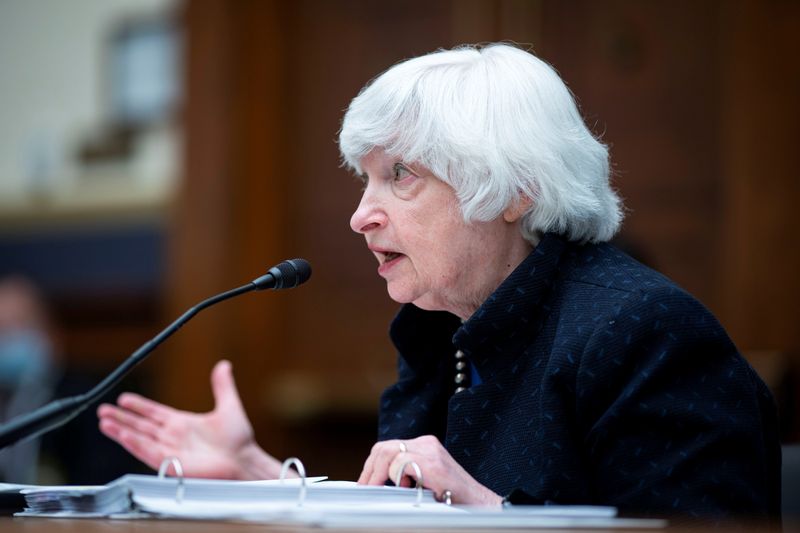 Speaking with bank CEOs and President Joe Biden at the White House, Yellen warned the Treasury would have “very limited cash” that would be quickly depleted after Oct. 18.

Congress needs to pay immediate attention to the crisis, she said. “It must be resolved immediately.”

If not, Yellen said, the U.S. would face a financial crisis and likely a recession, she said.