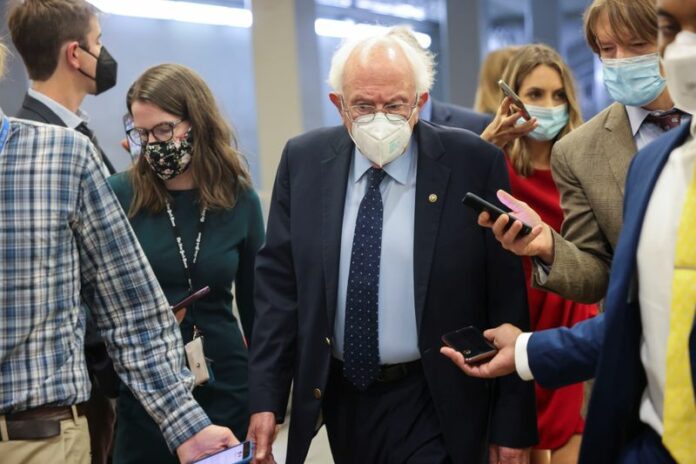 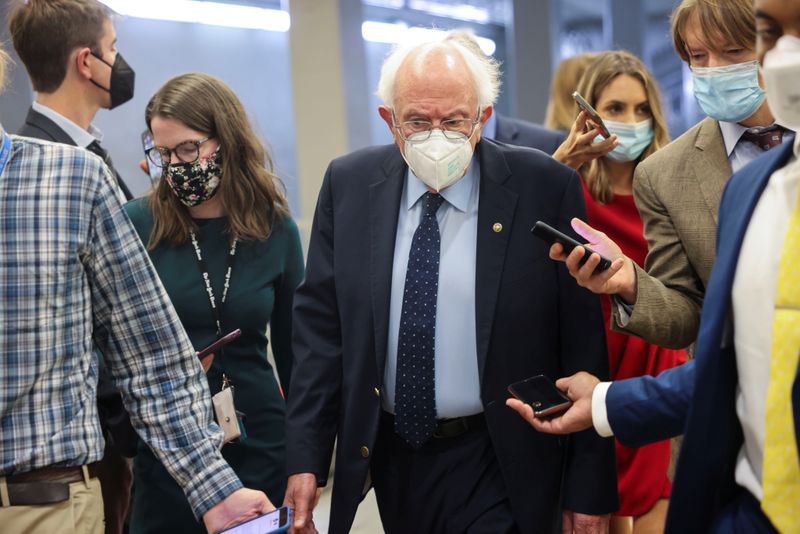 WASHINGTON (Reuters) – U.S. Senate Democrats on Wednesday said Republican Leader Mitch McConnell lost his battle to push a debt ceiling increase through the “reconciliation” process, and they now will steer toward approving a temporary increase in borrowing authority.

“It would have been a global economic collapse if in fact the wealthiest nation on Earth did not pay its debt. We are going to pay our debts. We have two months to figure out where we go,” Senate Budget Committee Chairman Bernie Sanders said, referring to a stop-gap debt limit.