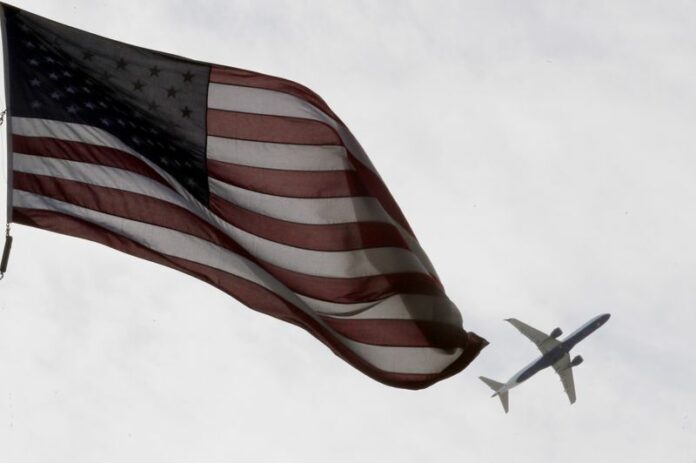 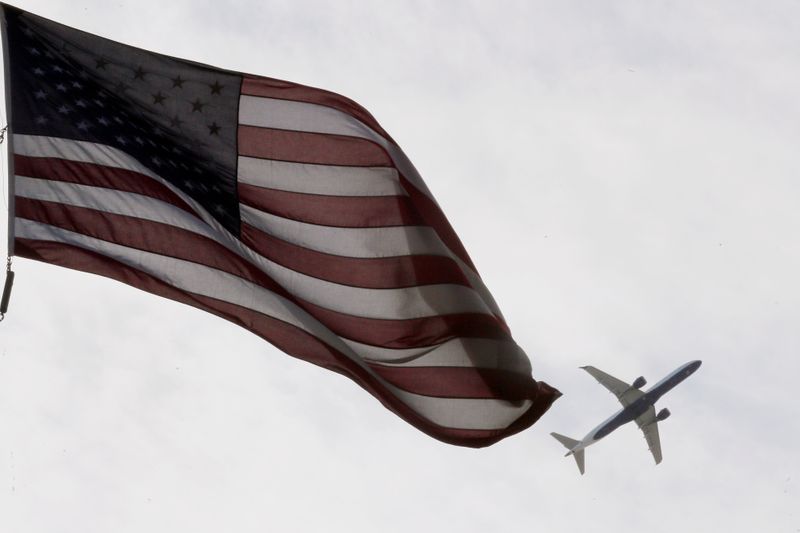 By David Shepardson and Allison Lampert

Major plane and engine makers joined airlines this week in committing to a non-binding net zero emissions target by 2050, but environmentalists say governments must step up regulatory efforts for such goals to be effective.

The EPA should move ahead of the U.N.’s aviation agency in approving standards to curb greenhouse gases and air pollution from new aircraft engines entering into service after 2030, said the letter from Illinois, Massachusetts, Oregon, California and Minnesota and International Council on Clean Transportation (ICCT).

But by seeking to go it alone on aviation standards, the U.S. would diverge from the system of global standards developed through the International Civil Aviation Organization (ICAO).

The UN agency sets global standards on everything from runway markings to crash investigations.

“The U.S. should stop outsourcing aircraft emissions policy to ICAO,” said the letter from the California Air Resource Board and attorneys’ general from the other states.

“Airlines have aspirations to zero out their greenhouse gas emissions, but the U.S. doesn’t yet have policies to support that goal,” said Andrei Kodjak, executive director of the Washington-based ICCT. “It’s high time for the Biden administration to adopt standards to accelerate the development of low carbon aircraft and engines.”

In its final days in office, the Trump administration finalized emissions standards https://www.reuters.com/business/aerospace-defense/us-epa-finalizing-first-ever-airplane-emissions-rules-2020-12-28 for new airplanes that a dozen U.S. states have challenged as too lenient.

The states and ICCT propose EPA begin work to set new emissions rules for new aircraft engines entering into service in or after 2030.