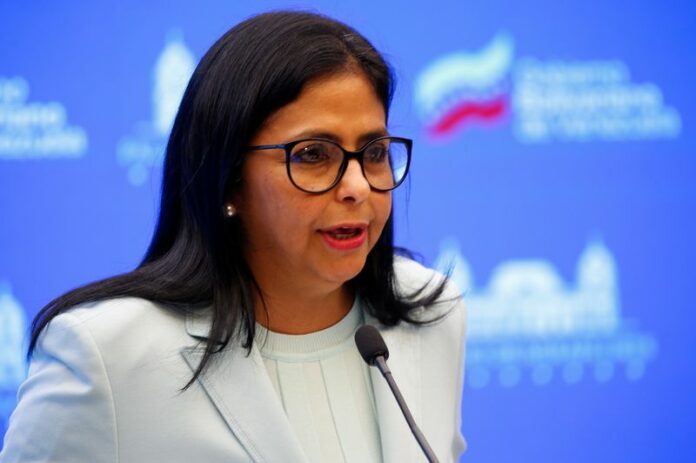 Venezuela says IMF has not delivered COVID-19 funds amid dispute 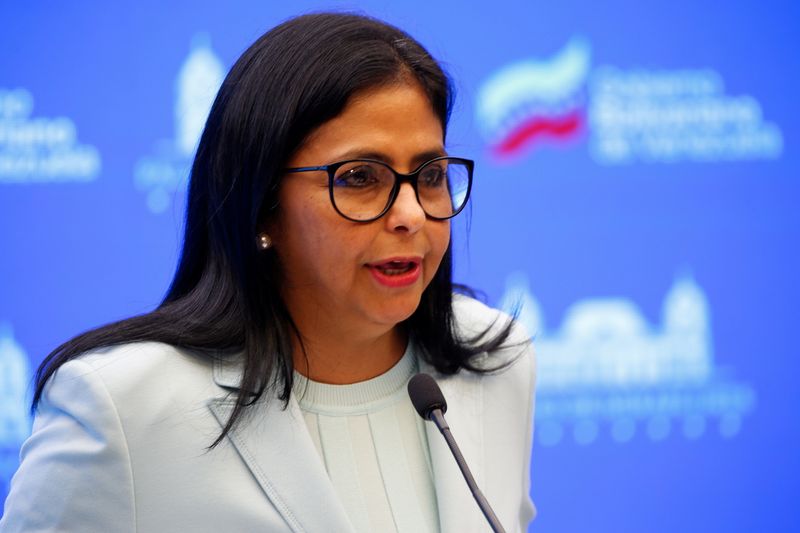 CARACAS (Reuters) – Venezuelan Vice President Delcy Rodriguez said on Wednesday that the International Monetary Fund (IMF) has not yet delivered funds under a program to help countries battle the COVID-19 pandemic, amid a dispute over the government’s legitimacy.

In August, the IMF authorized Venezuela to receive around $5 billion in Special Drawing Rights (SDR) as part of a $650 billion global effort to boost liquidity for the world’s most vulnerable countries, but said it could not use them (https://www.reuters.com/world/americas/guaido-says-venezuelas-access-imf-sdrs-be-part-political-talks-2021-09-14) because of questions about whether President Nicolas Maduro or opposition leader Juan Guaido was the rightful leader.

Guaido, recognized by the United States and several Latin American countries as Venezuela’s president, said last month the two sides would discuss access to the SDRs at a negotiation process taking place in Mexico City, part of an internationally-mediated effort to resolve the country’s protracted political crisis.

Rodriguez said at the U.N. Conference on Trade and Development that the country had not yet received the funds, blaming a U.S. “veto.”

The United States is the IMF’s largest shareholder.

“Venezuela reiterates its denunciation that the IMF refuses to deliver our people the $5 billion our country is owed to fight the pandemic,” Rodriguez said.

Neither the IMF nor the U.S. State Department immediately responded to requests for comment. Washington has sanctioned key Venezuelan state institutions, including the central bank, as part of an effort to oust Maduro, who it accuses of election-rigging, corruption, and overseeing an economic collapse.

The IMF in the past has said Venezuela cannot access IMF resources due to a “lack of clarity in the international community regarding the recognition of the de facto government.”

Venezuela’s central bank in September reported an increase in reserves of $5.1 billion, an amount roughly equivalent to the value of the South American country’s SDRs, but did not specify the funds’ origin. Its reserves totaled $11.2 billion on Tuesday, central bank data show.