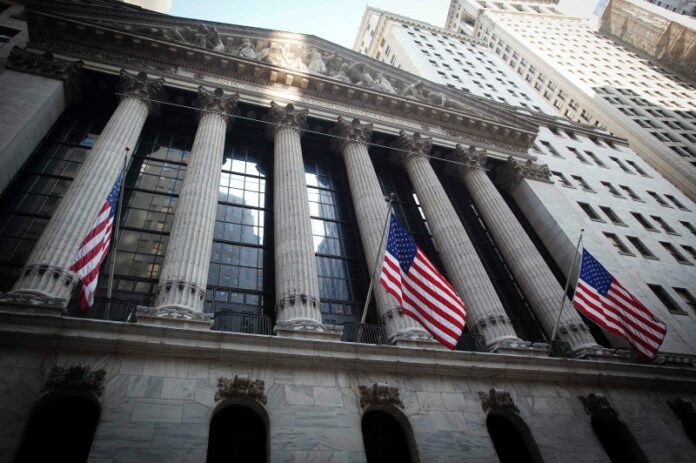 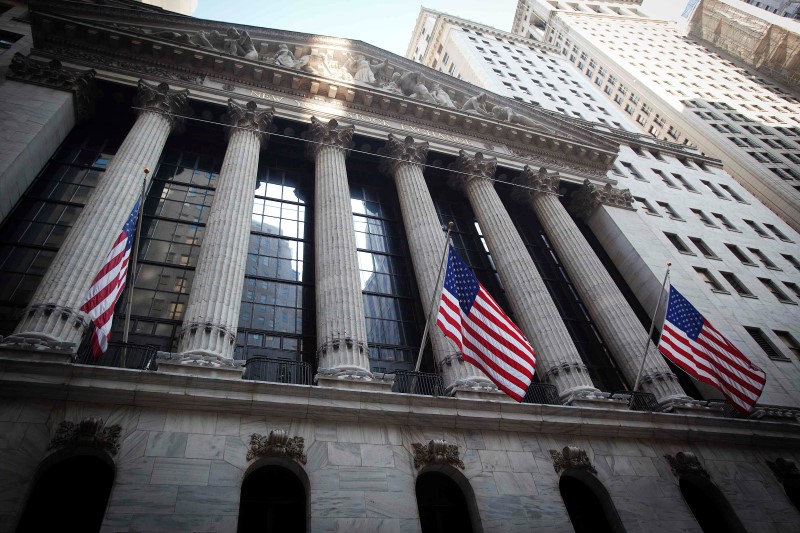 Investing.com — U.S. stock markets opened sharply higher on Thursday, amid relief at a temporary deal to put off a U.S. government default and the partial retreat of sky-high energy prices that have posed an increasing threat to the world economy.

Stocks were building on gains already made on Wednesday on the back of developments in Washington, DC, and Moscow. Senate Minority Leader Mitch McConnell proposed to put off a final reckoning on the debt ceiling until early December, while Russian President Vladimir Putin gave the first indication that it’s willing to increase gas supplies to Europe to bring prices down.

There was also a fresh sign of the labor market making steady progress as the Delta-variant wave of Covid-19 recedes. Initial jobless claims last week fell to 326,000, breaking a sequence of three straight weekly gains. With no sign of the labor market weakening in near-real-time, the official labor market report on Friday is now positioned to remove one of the last obstacles to the Federal Reserve reducing its bond purchases from November.

American Depositary Receipts of Chinese companies were among the biggest gainers, after officials said that Presidents Joe Biden and Xi Jinping had agreed to hold a virtual meeting before the end of the year. The move represents the latest tentative sign of an improvement in U.S.-Chinese relations, after the dropping of charges against Huawei chief financial office Meng Wanzhou in September. Relations still remain tense, as evidenced by the regular violations of Taiwan’s airspace by Chinese military airplanes in recent days. The Wall Street Journal reported earlier that U.S. troops have been in Taiwan for at least a year, helping to train its military personnel.

Elsewhere, Tesla (NASDAQ:TSLA) stock underperformed with a gain of only 0.6% ahead of a shareholder meeting, while Levi Strauss (NYSE:LEVI) stock surged 7.3% after the company reported strong quarterly sales and raised its full-year guidance again. Royal Dutch Shell (LON:RDSa) ADRs (NYSE:RDSa) also underperformed, rising only 0.4% after warning of a $400 million hit to earnings from Hurricane Ida. The company still expects a big boost for operating cash flow from the sharp rise in prices for oil and natural gas in the past quarter.

BioNTech (NASDAQ:BNTX) stock rose 3.6% and Pfizer (NYSE:PFE) stock rose 1.8% after the two companies applied for emergency use authorization from the Food and Drug Administration for children between 5 and 11 years to receive their Covid-19 vaccine. The two stocks have been under pressure since Merck’s announcement of encouraging trial results for an orally-administered Covid-19 treatment, which may reduce the total addressable market for their vaccine if it is approved. Moderna (NASDAQ:MRNA) stock also rose 3.6%, amid some bargain-hunting after a 30% drop in the last month.