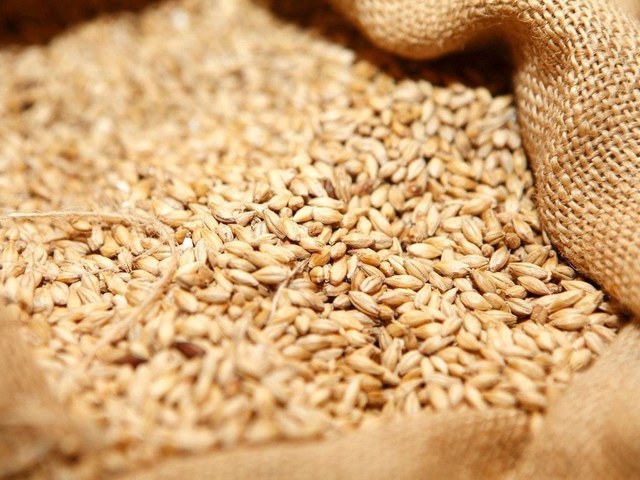 The most-active wheat contract on the Chicago Board Of Trade (CBOT) rose 0.2% at $7.47-1/4 a bushel by 0153 GMT, after closing up by a similar amount in the previous session.

Egypt’s state grains buyer, the General Authority for Supply Commodities, said it bought 180,000 tonnes of Russian wheat and 60,000 tonnes of Ukrainian wheat in an international tender. No US supplies were offered in the tender.

In Ukraine, the agriculture ministry lowered its forecast for the 2021 grain harvest to 80.25 million tonnes from 80.63 million, ministry data showed on Wednesday.

India’s wheat exports in 2021 could quadruple from a year ago to the highest level in eight years, as a rally in global prices and higher freight costs make Indian wheat lucrative for Asian buyers, two industry officials told Reuters.

Gains in corn and soybean futures were checked by ample supplies from the freshly harvested US supplies.