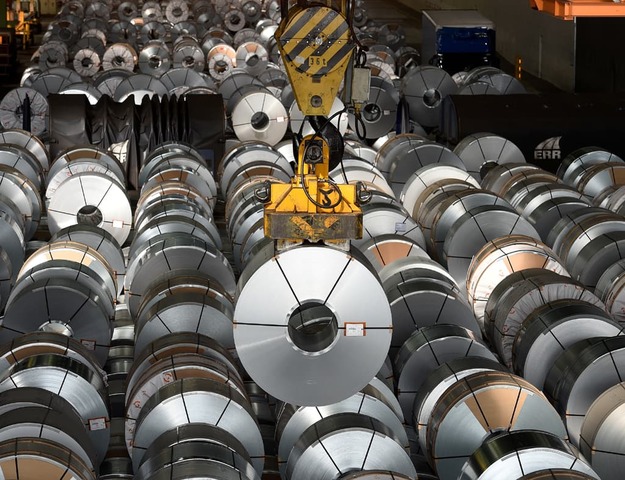 LONDON: Aluminium prices rose on Monday to their highest since 2008 due to increases in costs of energy and raw materials used to make the metal and output cuts by the biggest producer, China.

China’s production, already curbed by a government anti-pollution drive, has been further hit by power shortages gripping the country.

“Aluminium should go up,” said WisdomTree analyst Nitesh Shah. He said prices around $3,300-3,400 were possible by year-end but that demand could slacken if the global economy continues to weaken, derailing the rally.

No Shortage: But demand in China is falling, stockpiles are plentiful and prices are likely to fall towards $2,200 in 2022, Timothy Weiner at consultants Harbor Aluminum told an audience gathered in London for LME Week.

Alumina: Prices of alumina, a raw material used to make aluminium, have surged on the Comex exchange to a three-year high of $478 a tonne.

Chile: Bottlenecks in transportation and energy supply are pushing up costs for global miners but this should be temporary, the head of Antofagasta Minerals said.