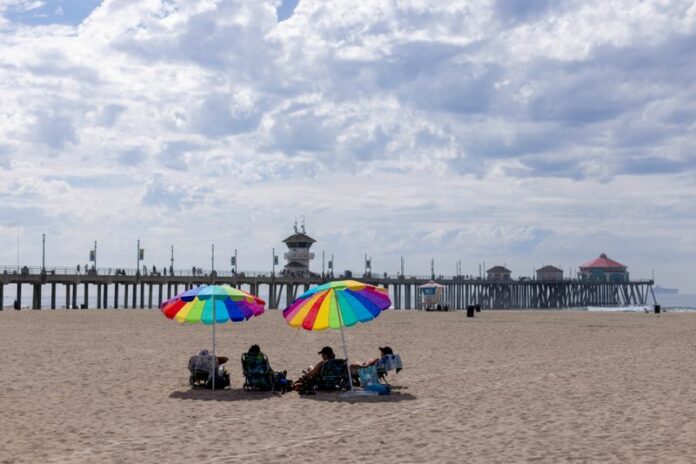 Beaches in southern California city to reopen after oil spill 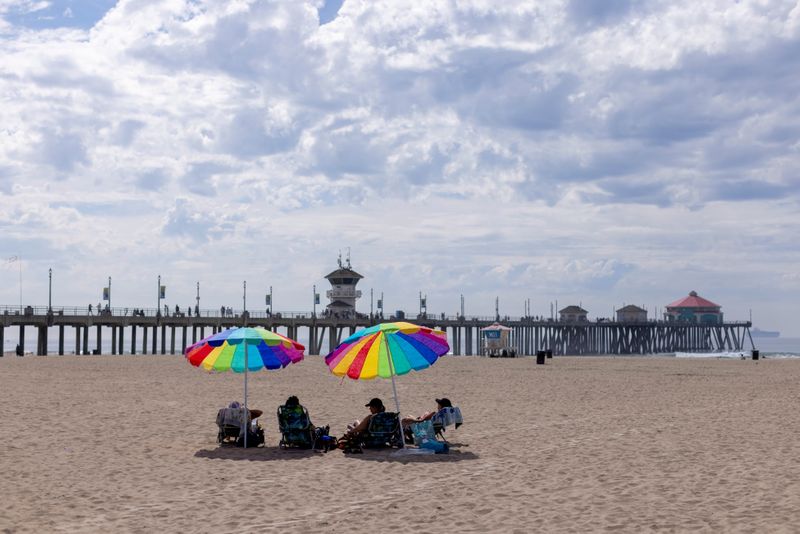 © Reuters. FILE PHOTO: Beachgoers relax in the sand a long way from the water when authorities closed access after a major oil spill off the coast of California came ashore in Huntington Beach, California, U.S. October 4, 2021. REUTERS/Mike Blake

(Reuters) – Beaches in a southern California city that were shut because of an oil spill last week are set to reopen on Monday morning, authorities said in a statement.

Last week, some 3,000 barrels (126,000 gallons) of crude oil spilled into the Pacific Ocean, killing wildlife, soiling the coastline and forcing officials to close beaches in the cities of Huntington Beach, Newport Beach and Laguna Beach in Orange County, just south of Los Angeles.

The U.S. Coast Guard is investigating a vessel in Oakland, focusing on the possibility that a ship’s anchor struck a pipeline and caused the oil spill, the Los Angeles Times reported.

Authorities will test the water for at least the next two weeks to monitor for toxins, according to the statement.

Huntington Beach, which advertises itself as Surf City USA, is one of the rare places in Southern California where oil platforms are visible from the shore.