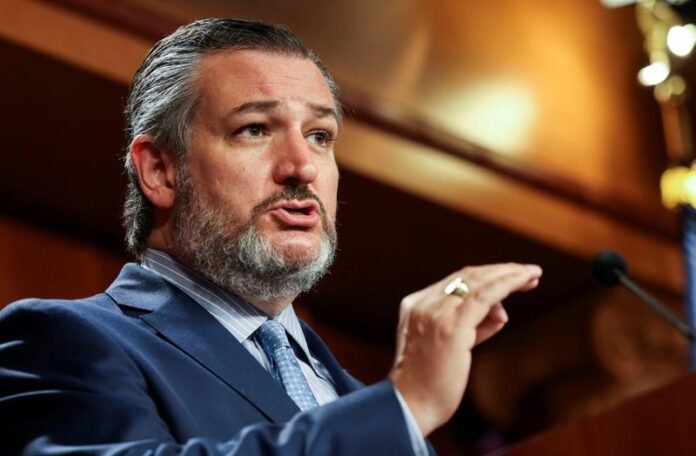 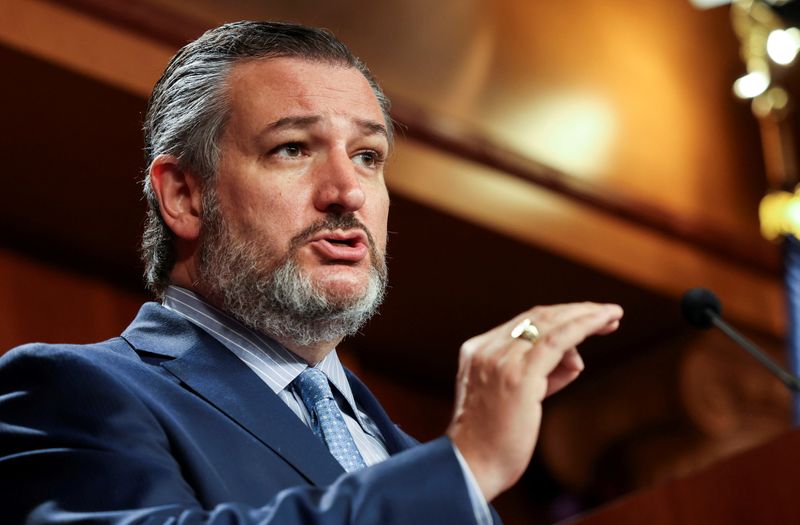 Only four confirmed nominees are in place in the top ranks of the Treasury, of about 20 slots for presidential picks, officials say. More than eight months after President Joe Biden took office, his nominees across the government are being approved at a slower rate than the past three presidents, federal data shows.

In addition to the toll that Cruz’s actions are taking on the Treasury’s ability to tackle the federal debt limit, they are hurting the Biden administration’s ability to address other big problems, senior officials say, including a global minimum tax, terrorism and financial intelligence.

Cruz has wielded power by being a lone holdout on a fast-track confirmation process that requires consent by all 100 senators for non-controversial nominees — a description the White House says fits many of the Treasury and other picks awaiting Senate confirmation, including numerous ambassadors.

Biden, despite his opposition to the pipeline, has said he waived sanctions because the project was nearly complete and he wanted to rebuild strained ties with key ally Germany.

As far as Cruz is concerned, a spokesman for the senator said, the solution is simple: he will remove the holds if the Biden administration sanctions the company behind the pipeline project, something he insists is required under U.S. law.

Failure to do so “hands Vladimir Putin a geostrategic victory” and “entrenches corrupt Russian influence in Europe” Cruz said in a letter on Sept. 13.

The Senate could go ahead with the confirmations by holding floor votes in a time-consuming process that requires approval from 60 senators, but that would limit the Senate’s time to address other issues, including efforts to pass an infrastructure and spending bill, experts say.

The standoff has left some Treasury nominees, including Brian Nelson, tapped for undersecretary for terrorism and financial intelligence, in limbo as the United States grapples with the Taliban takeover of Afghanistan.

If confirmed, Davidson would play a key role in building support for a longer term increase of the $28.4 trillion U.S. debt limit, and a global minimum tax. But in his current role as a counselor he cannot engage in “outward-facing” activities, according to federal guidelines, meaning he cannot go to Capitol Hill to meet with lawmakers or make calls to them, which some Congress members say was a huge hurdle during the recent debt negotiations.

While an agreement to raise the debt ceiling temporarily was reached Thursday, there are no signs that Yellen will have a bigger team in place to manage the issue when it bubbles up again in coming weeks, said one official.

Personal efforts by Yellen and Adeyemo to get Cruz to loosen his grip have failed, officials say, and they see no solution in sight.

Cruz’s spokesman did not address Wyden’s comments, but said the senator would use “whatever leverage he has as a senator to force President Biden to implement mandatory sanctions on Nord Stream 2.”

Cruz in the past has released a small number of nominees who he said were “cleaning up” foreign policy “messes” caused by the Biden administration, and is not blocking the nomination of Graham (NYSE:GHM) Steele, Biden’s nominee to be assistant secretary for financial institutions at Treasury, the spokesman added.

Yellen and Adeyemo have spoken with Republican senators in recent weeks in efforts to get Cruz to drop his hold, a senior administration official told Reuters. Treasury officials have also asked other senators to appeal to Cruz, including Republicans Mike Crapo and Cynthia Lummis, although both declined, the official added.

“Both the secretary and Wally spoke with Cruz multiple times. We’ve reached out to staff. We’ve tried every which way possible,” said the senior official, adding that the administration was losing hope it could change his mind.

Treasury spokesman John Rizzo said it was “essential” that the Senate confirm the nominees, calling them “critical” to the department’s work to deal with the debt limit and “achieve national security objectives of disrupting illicit finance and combating terrorism.”