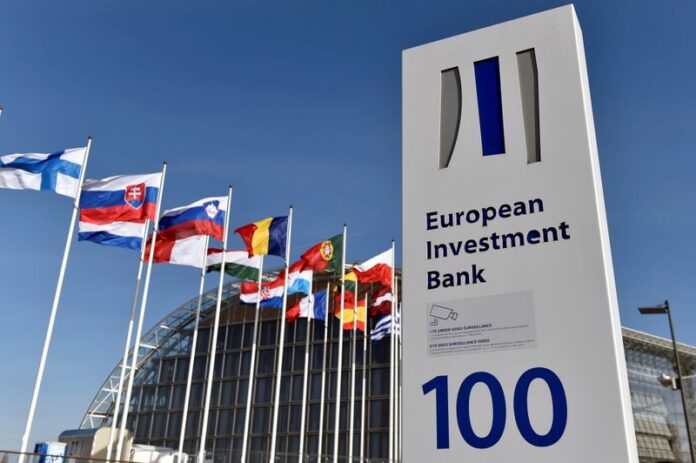 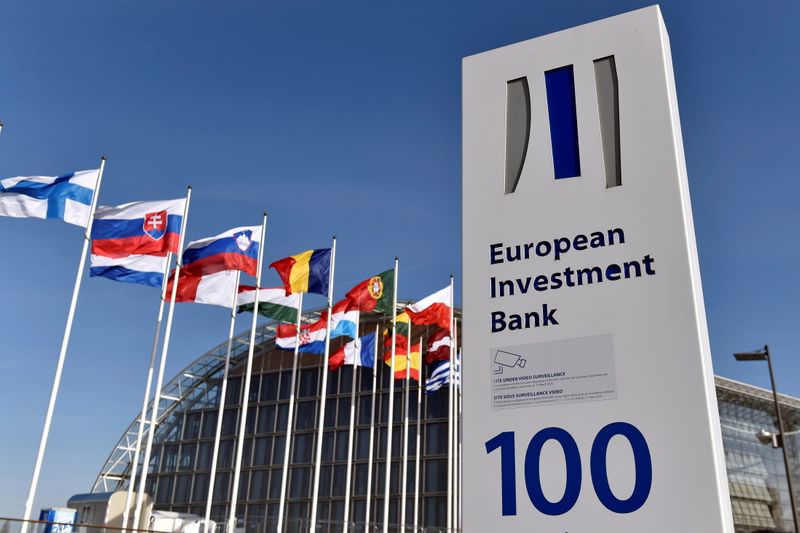 © Reuters. FILE PHOTO: Flags are seen behind the logo of the European Investment Bank pictured in the city of Luxembourg, Luxembourg, March 25, 2017. Reuters/Eric Vidal/File Photo

LONDON (Reuters) – The EU’s lending arm, the European Investment Bank, and the London-based European Bank for Reconstruction and Development said on Monday they would deepen their cooperation outside of the European Union.

“Our shareholders, the EU member states, have asked us to develop a more effective partnership with the EBRD, and the agreement we have signed today will equip our institutions even better to work together in a complementary way,” EIB President Werner Hoyer said.

European leaders have been wary about an increasing overlap between the two institutions’ work. Two years ago a report https://www.reuters.com/article/us-eu-eib-ebrd-idUSKBN1WJ2J8 by a “wise persons” group led by former senior EU official Thomas Wieser laid out different options to try and avoid such issues.

While the EIB is fully controlled by the EU, the EBRD is also owned by governments from elsewhere in the world including the United States and other G7 nations such as Britain and Japan.