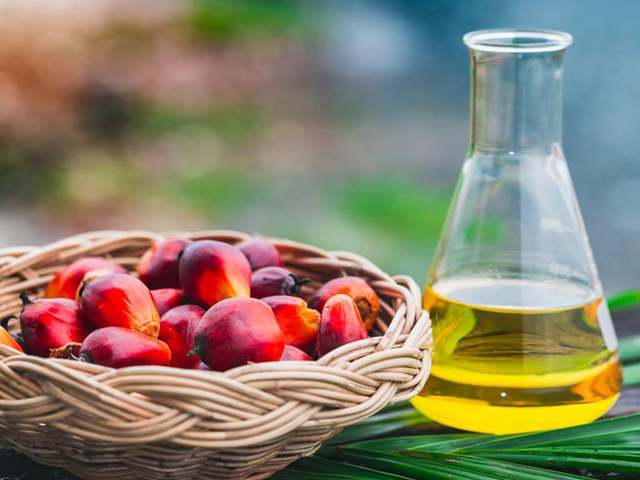 The benchmark palm oil contract for December delivery on the Bursa Malaysia Derivatives Exchange slid 23 ringgit, or 0.46%, to 4,943 ringgit ($1,186.51) a tonne during early trade.

The market is awaiting data from the Malaysian Palm Oil Board due later in the day with expectations of a drawdown in September inventories.

The ringgit, palm’s currency of trade, rose 0.24% against the dollar after the government lifted interstate and international travel restrictions, making the commodity more expensive for holders of foreign currency.

Dalian’s most-active soyoil contract rose 0.5%, while its palm oil contract gained 1.3%. Soyoil prices on the Chicago Board of Trade gained 0.1%.