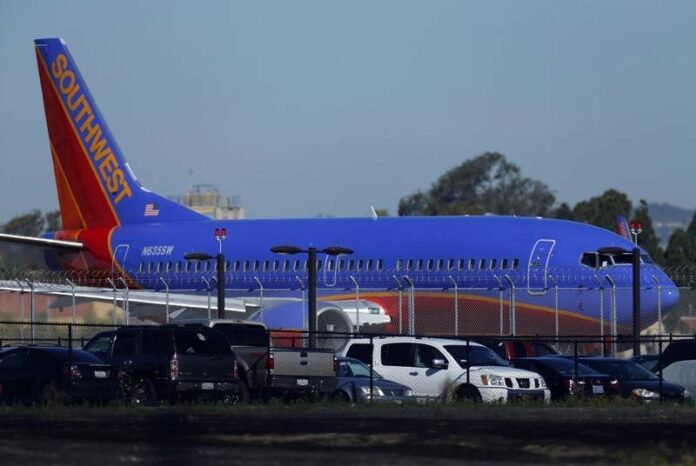 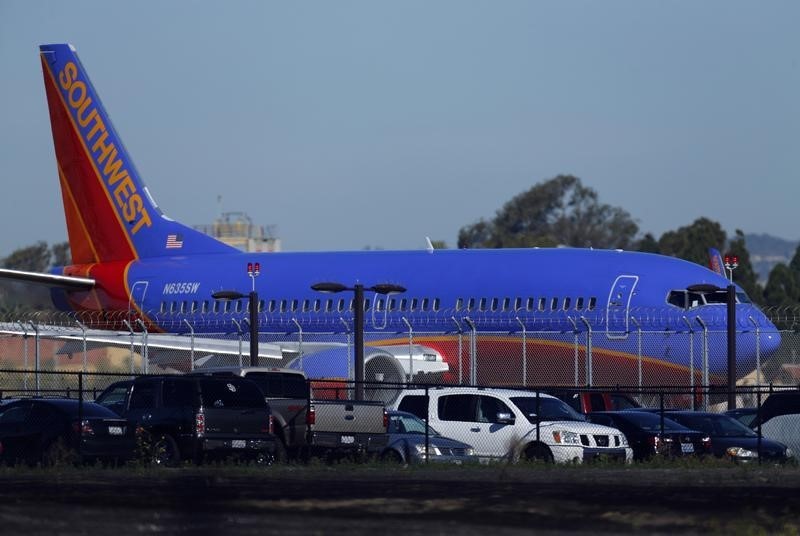 Southwest Airlines (NYSE:LUV) stock fell 2.6% after a heavily disrupted weekend for flight movements, as bad weather in Florida led to cascading problems of aircraft and personnel availability. The airline canceled over 1,000 flights on Sunday, or more than a quarter of its schedule.
Aspen Tech stock rose 4.2% after Emerson (NYSE:EMR) Electric agreed to spin off its industrial software operations into the company in a deal aimed at creating a more full suite of services to large industrial customers. Emerson stock was unchanged, having traded down earlier in the premarket session
Hasbro (NASDAQ:HAS) stock fell 1.3% after the company announced that CEO Brian Goldner will take medical leave, with immediate effect. Rich Stoddart, the company’s lead independent director, will take over the role of CEO on an interim basis.
Meituan ADRs rose 4.7% to their highest in two and a half months after the company escaped largely unscathed from an antitrust probe. China’s competition watchdog fined it $534 million for various abuses of a dominant position in the food delivery market. Other Chinese ADRs rose in sympathy, on hopes that the worst case scenario envisaged by some under Beijing’s crackdown on tech companies can be avoided.
Exxon Mobil (NYSE:XOM) stock rose 1.5% to a three-month high as crude oil prices continued their ascent. U.S. crude futures hit a fresh seven-year high as trading in New York began, still supported by a sharp squeeze on gas and coal markets worldwide.
AstraZeneca (NASDAQ:AZN) ADRs rose 0.6% after it reported promising trial results for an experimental antiviral drug for treating Covid-19. The company said the drug reduced the risk of serious illness by half in a trial a little larger than the one carried out by Merck (NYSE:MRK)for a similar drug.
Merck stock rose 0.6% after the pharma company formally requested emergency use authorization for its antiviral Covid-19 pill, which could become the first effective orally-administered drug against the coronavirus.
KKR  (NYSE:KKR) stock rose 0.8%, extending Friday’s gains as the private equity giant’s two remaining founders said they will step down and hand the reins to long-time company insiders.