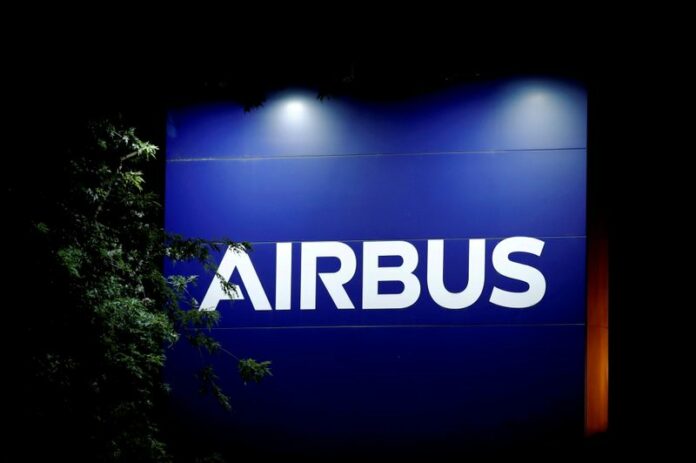 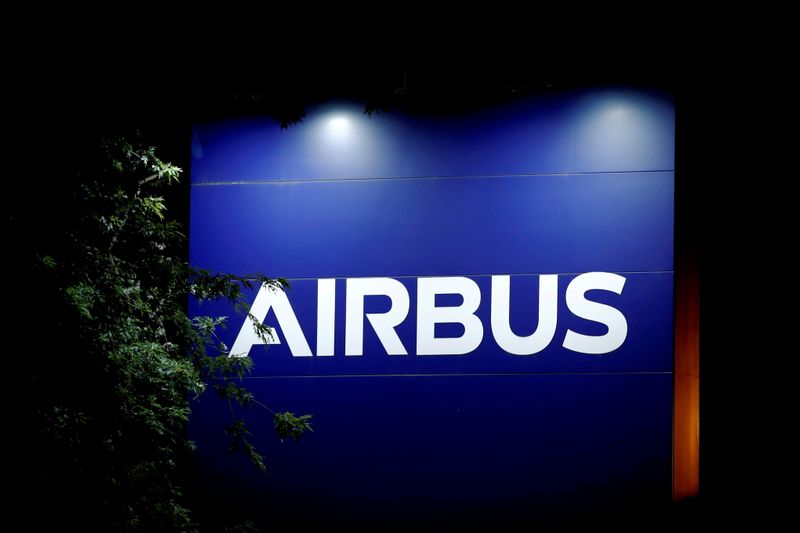 © Reuters. FILE PHOTO: A logo of Airbus is seen at the entrance of its factory in Blagnac near Toulouse, France, July 2, 2020. REUTERS/Benoit Tessier

(Reuters) – Airbus jetliner deliveries were flat in September, compared with the previous month, heralding another end-year sprint to allow the European planemaker to reach its overall 2021 target.

Airbus delivered 40 aircraft last month to bring the total so far this year to 424 aircraft, up 24% from the same point a year ago, which was heavily marked by the COVID-19 crisis, but down 25% from the nine-month mark in 2019.

The world’s largest planemaker is targeting 600 deliveries for the whole of 2021. Deliveries are typically skewed towards the final quarter of the year.

“Deliveries remained at somewhat sluggish August levels, implying an inventory build for Q3 overall, though it remains well on track to achieve its upwardly-revised 2021 guidance,” Stifel analyst Harry Breach said in a note.

Airbus sold just one plane in September, a private A319neo, it said in a monthly summary. For the first nine months, it sold 270 planes or a net total of 133 after cancellations.

Up to end-August, Boeing sold 683 jets or 280 after cancellations and conversions. It delivered 206 jets.

The U.S. planemaker is due to issue September numbers on Tuesday.