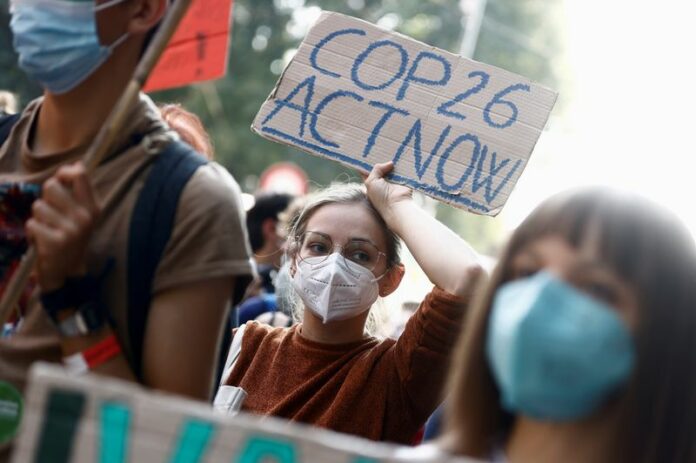 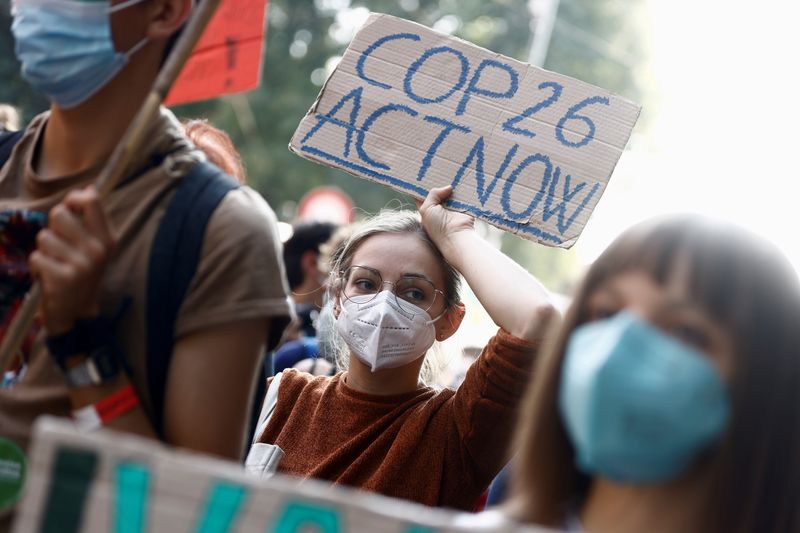 With less than a month before the talks begin in Glasgow, Scotland, Sharma will seek to increase pressure on those who have yet to enhance national goals to cut greenhouse gas emissions under plans known as “Nationally Determined Contributions” that are central to the 2015 Paris Agreement.

“Responsibility rests with each and every country. And we must all play our part. Because on climate, the world will succeed, or fail as one,” he will say, according to advance extracts of a speech.

COP26, which begins on Oct. 31, aims to secure more ambitious action from the nearly 200 countries that signed the 2015 Paris Agreement to limit global warming to well below 2.0 degrees Celsius – and preferably to 1.5C (2.7 degrees Fahrenheit) – above pre-industrial levels.

“COP26 is not a photo op or a talking shop. It must be the forum where we put the world on track to deliver on climate. And that is down to leaders,” Sharma will say at the UNESCO World Heritage Centre in Paris.

“It is leaders who made a promise to the world in this great city six years ago. And it is leaders that must honour it.”

Sharma will also be clear that there must be new commitments on public and private finance to support the countries most vulnerable to climate change and progress on adaptation to the effects of the changing climate, his office said.