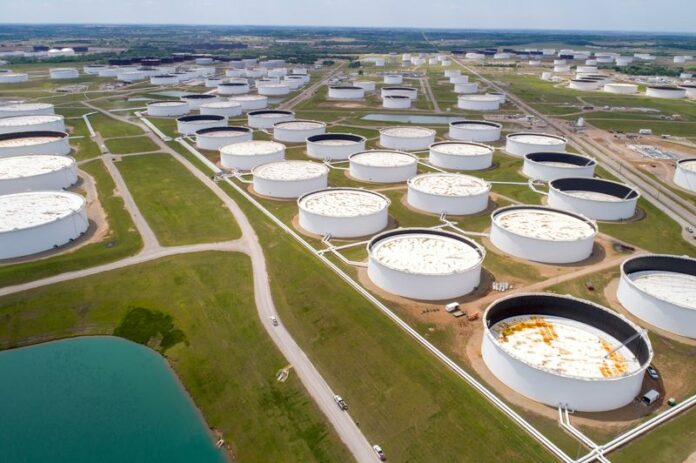 TOKYO (Reuters) – Oil prices fell for the first time in four days on Tuesday, taking a breather, analysts said, after weeks of gains fuelled by a rebound in global demand that is contributing to energy shortages in economies from Europe to Asia.

“There is still plenty of momentum behind the oil rally and the fundamentals remain extremely favourable,” said Craig Erlam, senior market analyst at OANDA. “Will it be a surprise to see oil back in the triple digits later this year? Probably not.”

Power prices have risen to records in recent weeks, driven by energy shortages in Asia, Europe and the United States. Soaring natural gas prices are also encouraging power generators to swap the cleaner-burning fuel for oil.

Switching to oil from natural gas for power production may boost demand for crude by between 250,000 to 750,000 barrels per day, analysts have estimated.

In China, where major industrial regions are seeing power shortages, thermal coal futures were on the rise again on Tuesday with prices gaining more than 10%.

Qatar, the world’s biggest producer of liquefied natural gas (LNG), on Monday told customers it was unable to help take the spark out of energy prices and supply more fuel to the market.

“We are maxed out, as far as we have given all our customers their due quantities,” said Qatar energy minister Saad al-Kaabi. “I am unhappy about gas prices being high.”