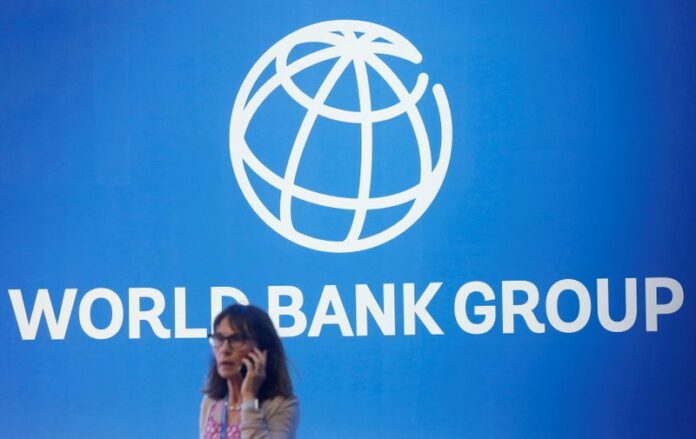 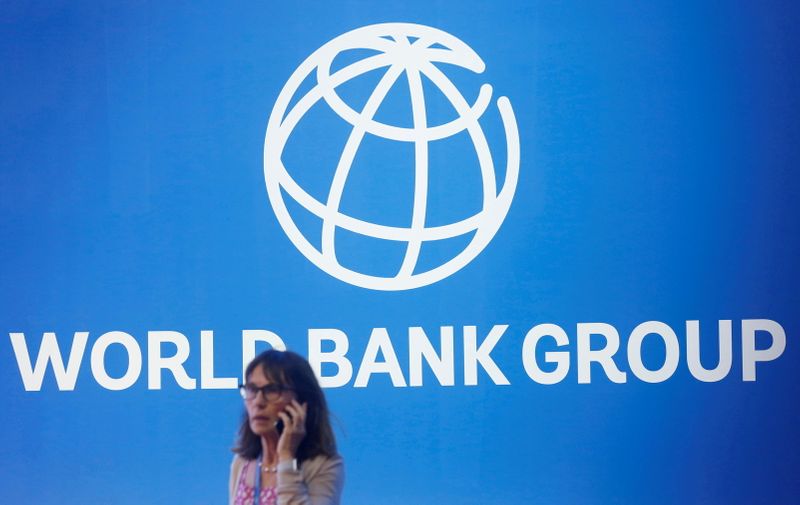 WASHINGTON (Reuters) -The World Bank on Monday warned of a significant 12% rise in the debt burden of the world’s low-income countries to a record $860 billion in 2020 as a result of the COVID-19 pandemic, and called for urgent efforts to reduce debt levels.

“We need a comprehensive approach to the debt problem, including debt reduction, swifter restructuring and improved transparency,” Malpass said in a statement accompanying the new report.

He said half of the world’s poorest countries were in external debt distress or at high risk of it.

The report said the external debt stocks of low- and middle-income countries combined rose 5.3% in 2020 to $8.7 trillion, affecting countries in all regions.

It said the rise in external debt outpaced gross national income (GNI) and export growth, with the external debt-to-GNI ratio, excluding China, rising five percentage points to 42% in 2020, while their debt-to-export ratio surged to 154% in 2020 from 126% in 2019.

Malpass said debt restructuring efforts were urgently needed given the expiration at the end of this year of the Group of 20 major economies’ Debt Service Suspension Initiative (DSSI), which has offered temporary deferral of debt payments.

Malpass said further debt payment freezes could be included as part of Common Framework debt restructurings, but more work was also needed to increase the participation of private sector creditors, who have thus far been reluctant to get involved.

The report showed that net inflows from multilateral creditors to low- and middle-income countries rose to $117 billion in 2020, the highest level in a decade.

The World Bank said it expanded the 2022 report to boost transparency about global debt levels by providing more detailed and disaggregated data on external debt.

The data now include a breakdown of a borrowing country’s external debt stock to show the amount owed to each official and private creditor, the currency composition of this debt, and the terms on which loans were extended.

For DSSI-eligible countries the data also show the debt service deferred in 2020 by each bilateral creditor and the projected month-by-month debt-service payments owed to them through 2021.