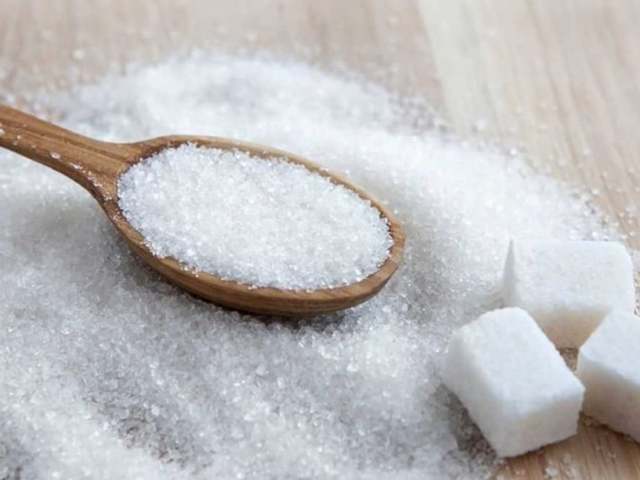 Rising energy prices prompt cane mills in Brazil to raise output of the cane-based biofuel ethanol at the expense of sugar.

Alvean, the world’s largest sugar trader, believes demand will pick up in the coming months as consuming countries have used most of their available stocks.

“The (sugar) market is tight but sufficiently supplied for the coming year, but after that it looks like being in deficit – and extreme deficit if we suffer any more weather surprises,” broker Marex Spectron said.

Sugar speculators cut their net long position by 452 contracts to 162,845 in the week to Oct. 5, CFTC data showed.

Coffee farmers in Colombia, the world’s No. 2 arabica producer, have failed to deliver up to 1 million bags of beans this year, or nearly 10% of the country’s crop, leaving exporters, traders and roasters facing steep losses, industry sources told Reuters.

Sporadic sunny weather in many of Ivory Coast’s cocoa growing regions last week encouraged farmers’ hopes for a bountiful main crop, calming fears that a fungal epidemic could hinder the quality of the harvest.

Cocoa speculators switched to a net long position of 10,784 contracts in the week to Oct. 5, adding 13,877 contracts.