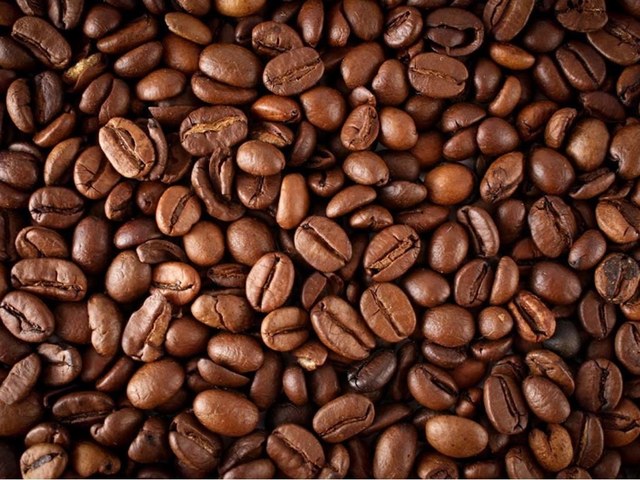 Discounts of Vietnamese coffee edged lower on Thursday due to muted trade activities as stocks dwindled ahead of the harvest peak next month, while Indonesian farmers held off on selling due to low prices, traders said.

“Stocks kept by farmers are flat now,” said an exporter based in Ho Chi Minh City, adding that sales of new-crop beans might be slow as exporters would monitor prices and the shipping container shortage situation.

“It used to take us a week to deliver the beans to customers but now it may take months,” the exporter added.

According to the forecast centre, the Central Highlands will brace for more rains in the next ten days, but traders and farmers said rains at the moment would not affect the trees.

“The beans now are as big as those of the previous season,” said a trader based in the coffee belt. “Harvest will peak in the second half of November.”

Vietnam’s coffee exports in September were down 10.2% from August at 100,340 tonnes. For the first nine months of 2021, the country exported 1.18 million tonnes of coffee, down 5.4% from a year earlier, customs data showed.

Meanwhile, Indonesia’s Sumatran robusta beans for January delivery were offered at a discount of $250 this week, down from $300 discount last week, one trader said.

Another trader quoted a discount of $230-$240 to the January to February contracts.

The discount was at $280 last week to the November contract.

Harvests have ended in the southern regions of Sumatra island and farmers were holding off selling due to low prices.