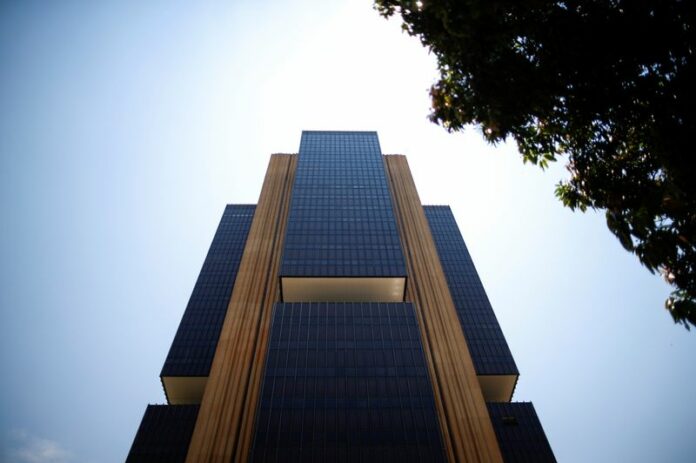 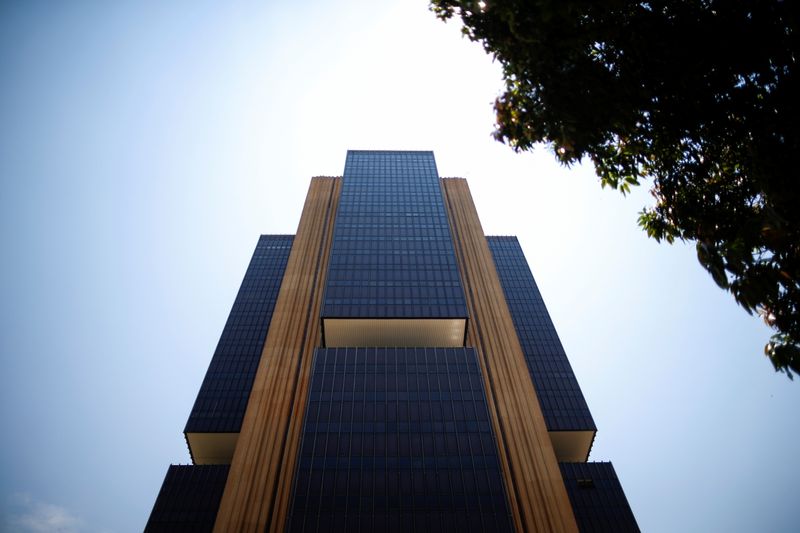 SAO PAULO (Reuters) -Brazil’s central bank sold $1 billion worth of currency swaps in a surprise auction on Wednesday afternoon, and said later it would hold another sale on Thursday, seeking to boost the local currency from nearly six-month lows.

The central bank said it sold all 20,000 foreign exchange swap contracts offered in a nonscheduled auction – double the volume offered in the bank’s previous surprise auction on Sept. 30.

The sale had an immediate impact on the real, which reversed losses to trade up around 0.5% at 5.51 reais to the dollar.

Later on Wednesday, the bank said it would sell up to another $1 billion in a second nonscheduled auction, due to take place on Thursday morning.

The real is down by nearly a third against the U.S. dollar this year, with investors spooked by political risks, a fragile economic recovery and the prospect for rising interest rates in more wealthy economies.

Earlier on Wednesday, the central bank’s political economy director, Fabio Kanczuk, said there had been a smaller-than-expected market reaction to the bank’s announcement of those regular swap auctions.