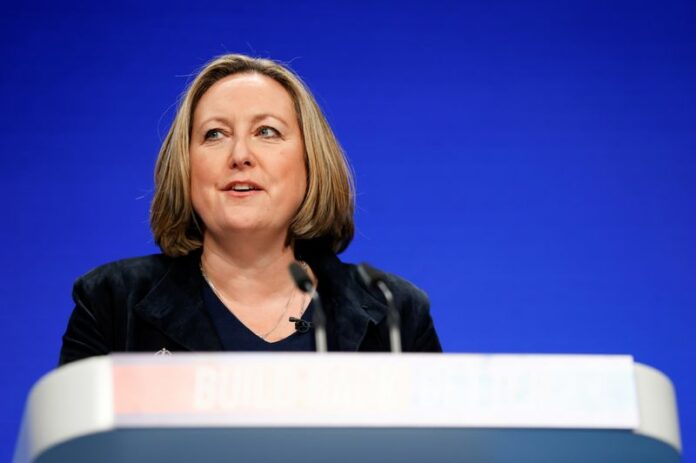 Britain and Italy start work on partnership to boost trade 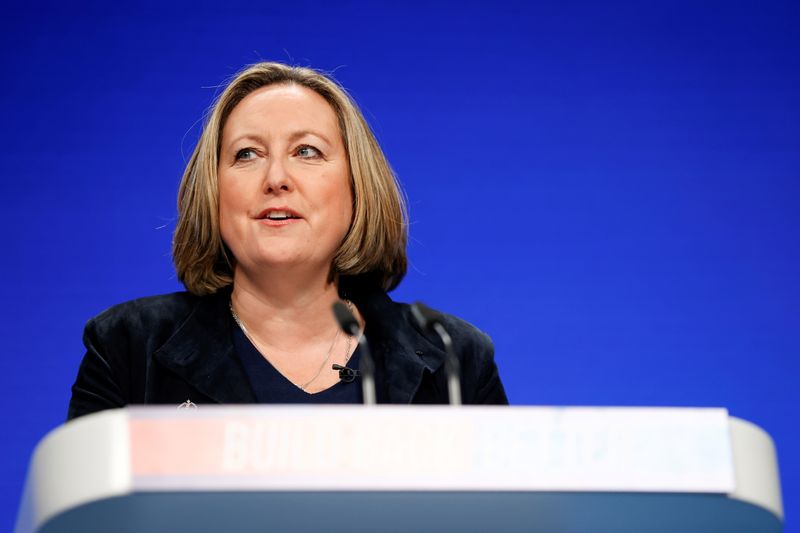 LONDON (Reuters) – Britain and Italy have agreed to pursue a new trade partnership, the British trade department said on Wednesday following talks on the sidelines of a G20 ministerial meeting in Italy.

Britain, seeking to establish new trading ties around the world following its exit from the European Union, said talks would start on a new partnership aimed at promoting exports and investment.

“Enhancing our bilateral relationship with Italy is a win-win, which will boost export opportunities and investment promotion for our businesses,” trade minister Anne-Marie Trevelyan said.

As a member of the EU, Italy’s trade with Britain is governed by the EU-wide deal which came into force after Brexit, and which some exporters say has increased barriers to the movement of goods and services.

But Trevelyan said talks with Italy could promote British exports like life sciences and defence, and help improve ties in growth sectors like digital services and green technology.

The aim is to form a new partnership which sees both sides meet annually at ministerial level and fosters more business-to-business partnerships, the trade department said.