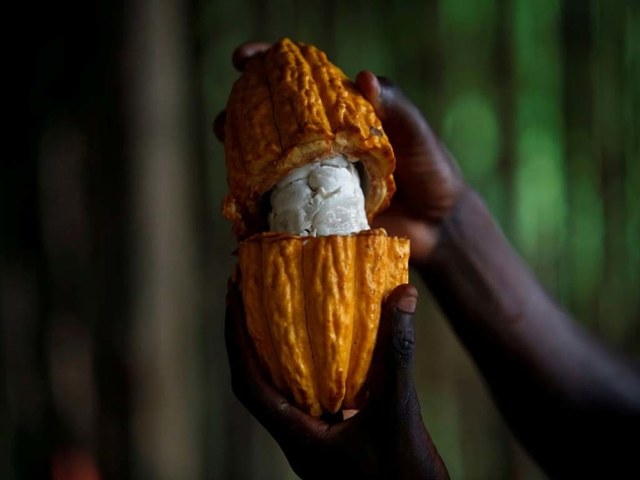 Data that showed Europe’s third-quarter cocoa grind rose 8.7% from a year earlier but only 3.5% from the same period in 2019 continues to weigh on sentiment, dealers said.

“The escalating shortage (of) containers and vessel space has seen freight costs on primary shipping routes increase by 525% to over 1,000% in the past 18 months,” one dealer said.

Sugar production in Brazil’s centre-south region fell 19% on a year-on-year basis in the second half of September, industry group Unica said on Wednesday.

Dealers said the fall in output was slightly lower than expected and that sugar remains rangebound overall. December white sugar fell 0.4% to $512.30 a tonne.