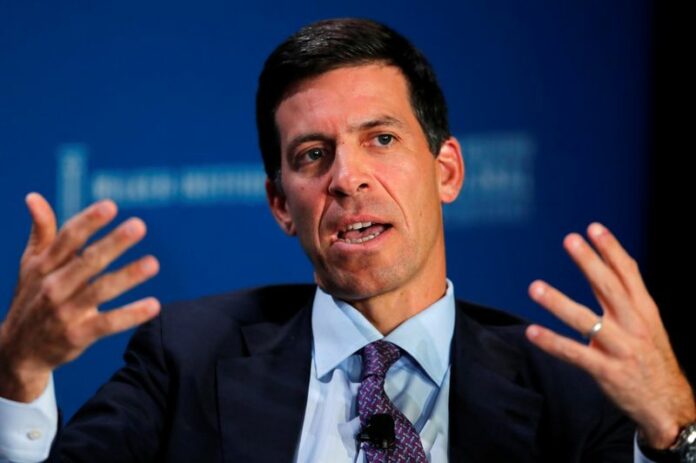 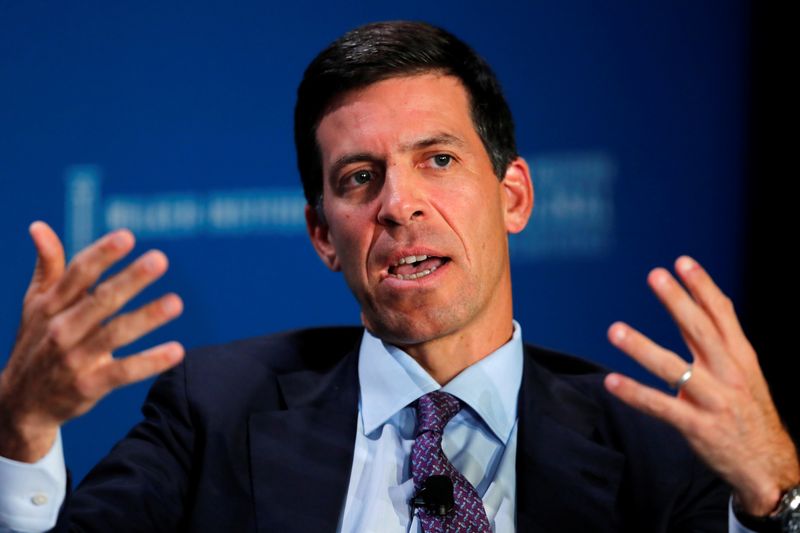 NEW YORK (Reuters) -Goldman Sachs’ Chief Operating Officer John Waldron said on Wednesday he believes inflation is the No.1 risk that could derail the global economy and stock markets.

Speaking about how the pandemic has impacted Goldman’s business and strategy, Waldron said the bank was adjusting its real estate footprint to be less focused on New York, London and Hong Kong.

“We’ll have many more people in other cities in the United States and other cities across Europe and Asia and will be less concentrated,” he said.