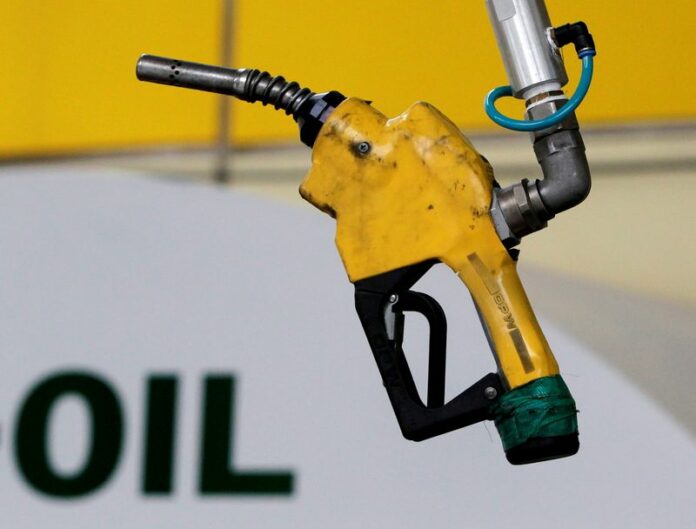 Oil demand is set to jump by half a million barrels per day (bpd) as the power sector and heavy industries switch from other more expensive sources of energy, the IEA said, warning that the energy crunch could stoke inflation and slow the world’s economic recovery from the COVID-19 pandemic.

Meanwhile, Saudi Arabia dismissed calls for additional OPEC+ production increases, saying its efforts with allies are sufficient and serving to protect the oil market from the wild price swings seen in natural gas and coal markets.

The Organization of the Petroleum Exporting Countries (OPEC) and allies led by Russia, collectively known as OPEC+, have done a “remarkable” job acting as so-called regulator of the oil market, Saudi Arabia’s energy minister Prince Abdulaziz bin Salman told a forum in Moscow on Thursday.

At its meeting earlier this month, OPEC+ stuck to its previous agreement to increase output by 400,000 bpd a month as it unwinds production cuts.

The American Petroleum Institute (API) said on Wednesday that U.S. crude stockpiles rose by 5.2 million barrels for the week ended Oct. 8, but gasoline inventories fell by 4.6 million barrels and distillate stocks declined by 2.7 million barrels, according to market sources who saw the API data.

The U.S. Energy Information Administration (EIA) is due to release its inventory report at 1500 GMT on Thursday.

Oil prices were also supported by concerns over supply tightness after the EIA said on Wednesday that 2021 crude oil output in the United States, the world’s biggest producer, is now expected to decline more than previously forecast, though it will bounce back in 2022.