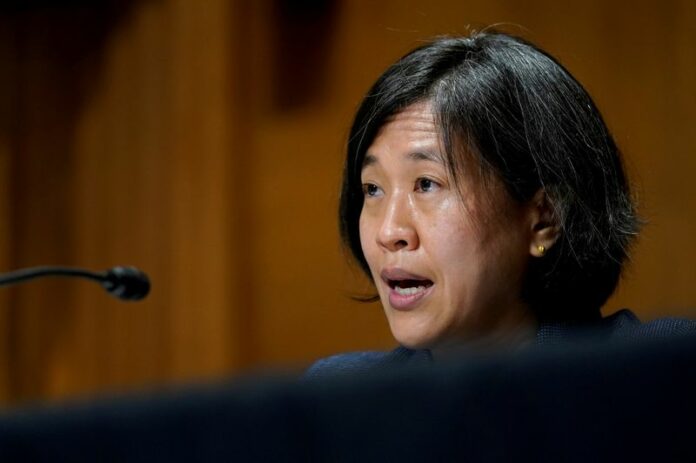 U.S. hopeful of reaching deal with EU on steel tariffs by end-October -source 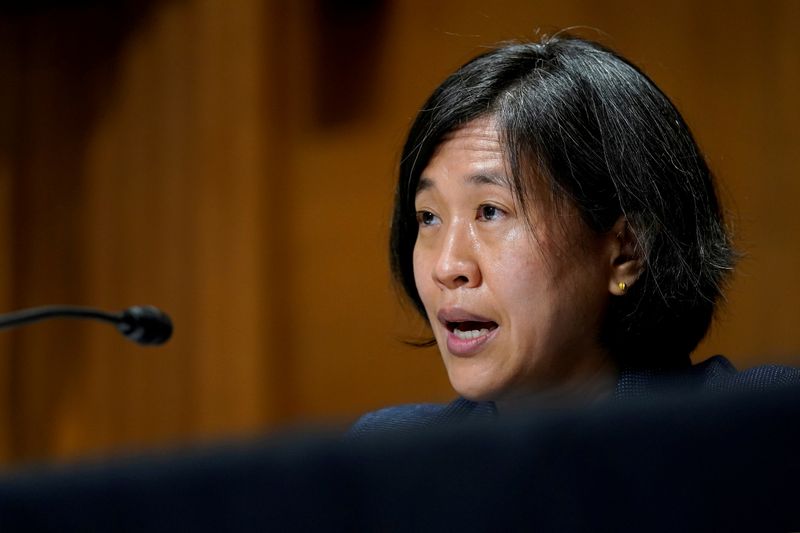 WASHINGTON (Reuters) – The United States is hopeful it can resolve its trade dispute with the European Union over tariffs on steel and aluminum before the end of October, a source familiar with the discussions said on Wednesday.

U.S. Trade Representative Katherine Tai met on Tuesday with EU trade chief Valdis Dombrovskis, who last month told a Washington think tank that he was “moderately optimistic” an agreement could be reached.

“We’re hopeful we can reach agreement by the end of the month,” the source, who spoke on condition of anonymity, told Reuters.