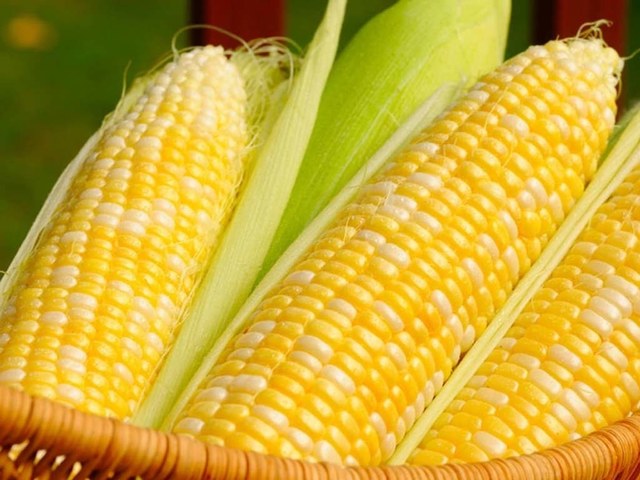 CHICAGO: Chicago corn futures dropped to a four-week low on Wednesday as the grain markets continued to feel pressure from higher than expected forecasts of US supplies, traders said.

Soybean futures continued to fall, a day after the US Department of Agriculture (USDA) projected US soybean and corn ending stocks were above the average of analyst estimates.

Wheat felt pressure from a flurry of profit-taking, after prices rallied in the previous session on a lower-than-expected assessment of global wheat supplies.

That in turn has prompted the market to closely watch whether Chinese buyers will rush into the market.

Yet overall corn exports have been easing in recent weeks, which has been a warning to traders looking closely at overall US grain demand, said Karl Setzer, commodity risk analyst at Agrivisor.

“The corn crop is better than we thought, and we’re not seeing China buying much of anything,” Setzer said. “Right now, the trade doesn’t believe the USDA corn demand numbers, and we have a huge crop coming in this harvest.”