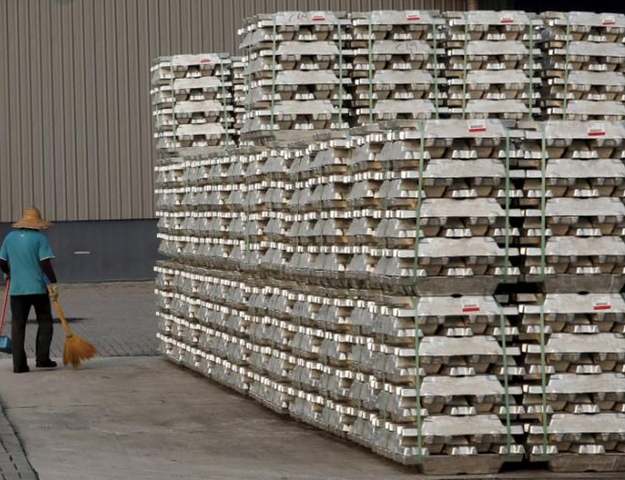 Electricity prices have reached record highs in recent weeks, driven by power shortages in Asia and Europe, leading to a curtailment in production of some metals and threatening a global economic recovery.

Belgium-based Nyrstar said it would cut production by up to 50% at its three European zinc smelters from Wednesday. The three smelters have combined annul capacity of about 700,000 tonnes, according to Commerzbank.

The cuts come at a time when inventories are low on the LME system. Total stocks of zinc in warehouses registered with the London Metal Exchange (LME) fell by 1,475 tonnes to 189,600 tonnes, the lowest level since January.

“The energy crisis set the fire for the rally across the board, and low inventories of some metals such as copper and zinc also support the parabolic run,” said ING analyst Wenyu Yao.

“(Zinc) prices could stay elevated at least before the current power crisis dissipates.”

Benchmark zinc on the LME was up 2.9% at $3,500 a tonne in official trading, its highest since July 2007. The metal used to galvanise steel was in its sixth straight session of gains.

The premium of LME cash zinc over the three-month contract jumped to $42 a tonne, its highest since November 2019, on concerns over immediately available supply.

Market Balance: The global zinc market will have a surplus of 217,000 tonnes in 2021 and 44,000 tonnes next year, according to the International Lead and Zinc Study Group (ILZSG).

China Economy: China’s economic growth is likely to slow to 5.5% in 2022 from an expected 8.2% this year, a Reuters poll showed, but the central bank could remain cautious about monetary easing owing to worries over high debt and property risks.