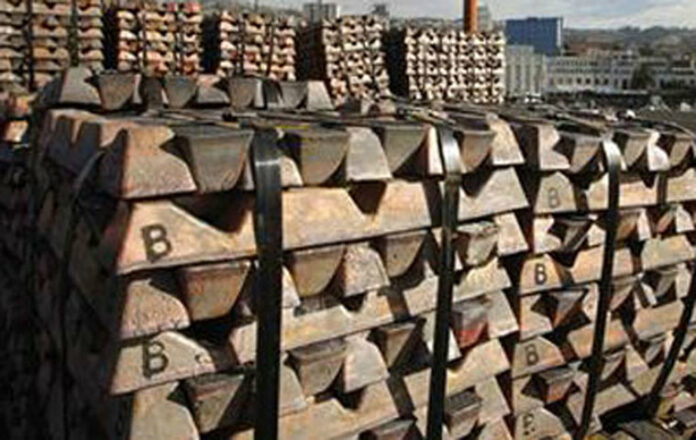 Zinc prices climbed to their highest level in 14 years on Thursday on supply concerns after producer Nyrstar announced a plan to cut its output due to high power prices in Europe.

Nyrstar said it would cut production by up to 50% at its three European zinc smelters from Wednesday.

Electricity prices have reached record highs in recent weeks, driven by power shortages in Asia and Europe, with China’s crisis expected to last through to the end of the year and crimp growth in the world’s second-largest economy.

China’s economic growth is likely to slow to 5.5% in 2022 from an expected expansion of 8.2% this year, a Reuters poll showed, but the central bank could remain cautious about monetary easing due to worries over high debt and property risks. 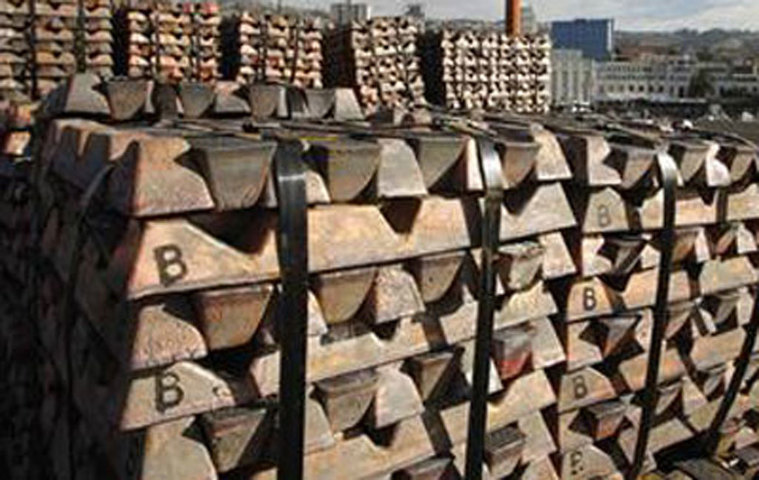