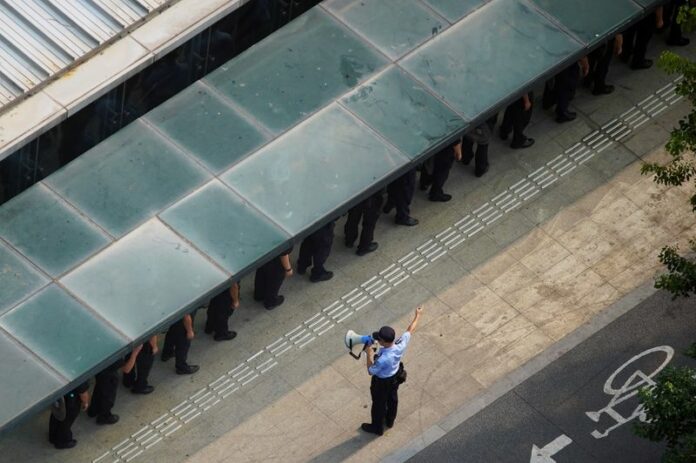 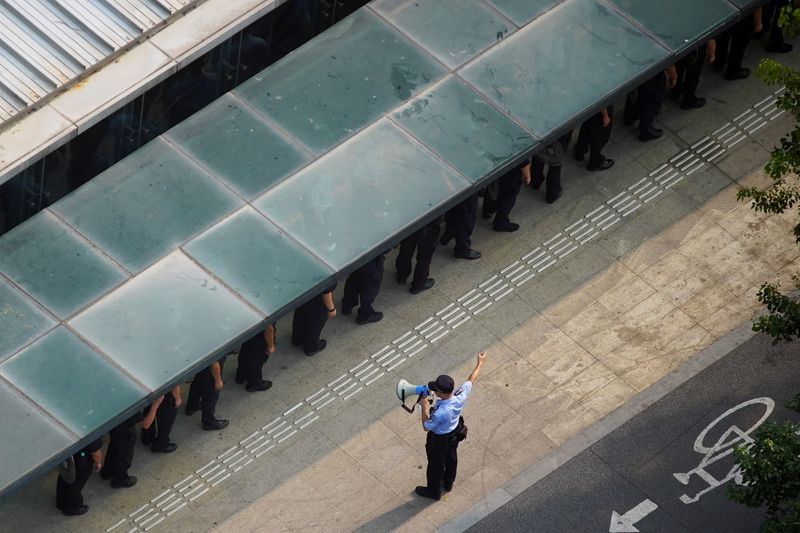 BEIJING (Reuters) – The spillover effect of China Evergrande Group’s debt problems on the banking system is controllable and individual financial institutions’ risk exposures are not big, a central bank official said on Friday.

Chinese authorities are urging Evergrande to step up asset disposals and the resumption of projects, Zou Lan, head of financial markets at the People’s Bank of China (PBOC), also told a briefing.

Evergrande had blindly diversified and expanded its business, Zou said.

Last month, as Evergande’s debt crisis intensified, the PBOC said it would safeguard the legitimate rights and interests of home buyers.

In August, the central bank as well as the banking regulator said they had summoned executives from Evergrande and asked them to properly handle its debt risks, and Zou’s comments on Friday were the first public statement by the central bank on the developer since then.

Financial institutions’ appetite for property firms has declined significantly in response to risks at some developers, leading to a significant drop in loans to developers, he said.

“The risk exposure of individual financial institutions to Evergrande is not big and the spillover effect for the financial sector is controllable,” he said.

Evergrande should step up asset disposals and speed up resumption of projects building, and authorities will provide financing support for project resumption, he said.

Some lenders have had “misunderstandings” about the central bank’s debt control policies, causing financial strains for some firms as some new projects are unable to get loans even after firms have repaid existing loans, Zou said.

“This short-term extreme reaction is a normal market phenomenon,” he said.