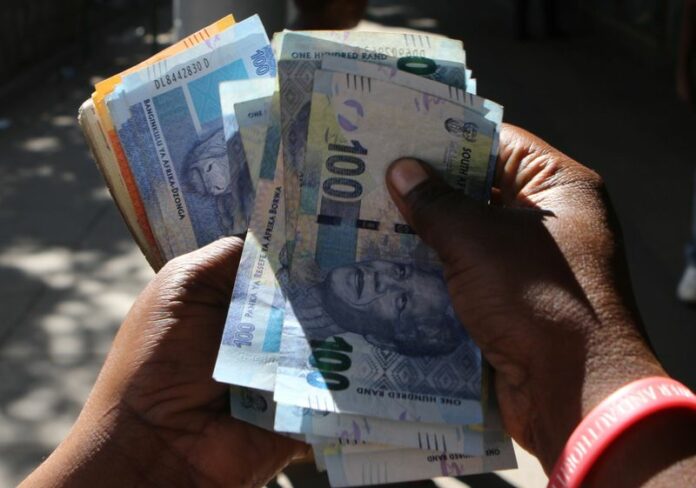 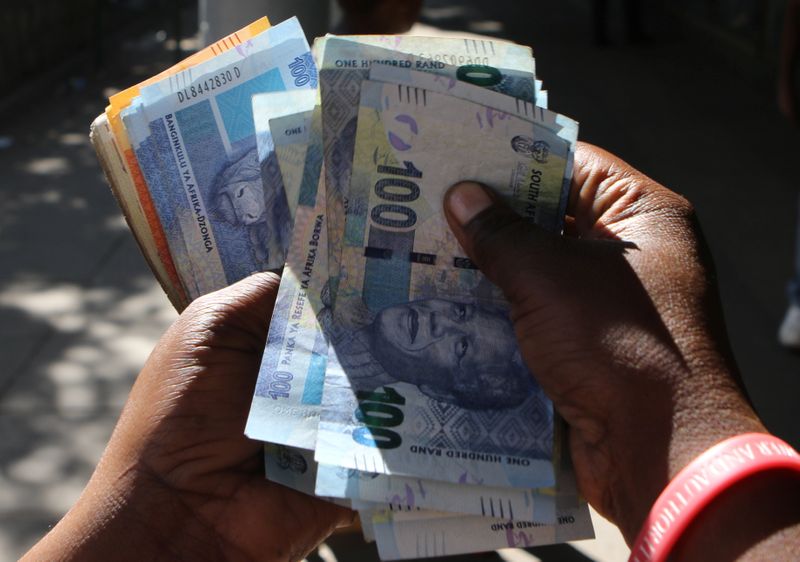 JOHANNESBURG (Reuters) – An upside risk for inflation in the coming months will likely lead South Africa’s Reserve Bank to hike rates by 75 basis points to 4.25% next year to keep consumer prices in check in the longer term, a Reuters poll found on Friday.

The survey of economists, taken over the past week, showed the South African Reserve Bank would hike rates by 25 basis points in the first, second and fourth quarters.

The bank kept its main repo rate stable at 3.50% last month, as an economic rebound following an easing of pandemic restrictions moderated. The economy is traditionally supported by consumption spending but that shrank years before COVID-19.

Still, economists expect inflation to quicken in coming months as the world experiences an energy price crunch and supply bottlenecks that are likely to lift prices globally.

Nine of ten economists who responded to an additional question said risks to their inflation outlook were skewed more to the upside in the coming year.

On a longer term basis, the poll showed domestic consumer inflation was expected to slow to an average of 4.4% next year from an estimated 4.5% this year, before braking to 4.3% the following year. All the projections were within the bank’s targeted 3%-6% range.

Prices in South Africa have experienced disinflationary pressures in the past five years. Economists have said that price increases have likely been held back by a robust rand and limited pass-through from imported inflation, partly absorbed by firms.

Soaring gas prices, staff shortages and a lack of ships have added to price pressures globally and may be picking up faster than anticipated, challenging a view that inflation will prove transitory.

“Developments in services categories have been arguably more benign in South Africa than elsewhere, and we may see some catch-up in items such as hotels or domestic recreational activity as we get closer to the Northern hemisphere winter months, the peak tourism season in South Africa,” added Matheny.

Local growth was expected to slow next year to a median 2.2% from 5.0% estimated by economists for this year after a bumper first half for commodity prices and production.

“Commodity prices are expected to ease into 2022, but not see outright collapse, while supply chain blockages eventually unwind potentially into 2023, but risk worsening before then,” Investec’s Annabel Bishop noted.

Goldman Sachs said signs of weak local demand should in turn hold back upside pressures from services. Taken together, while the risks for core inflation remain skewed to the upside, the risks are moderate and more concentrated in core services than goods, it said.

(For other stories from the Reuters global economic poll)

(Reporting and polling by Vuyani Ndaba; Editing by Bernadette Baum)